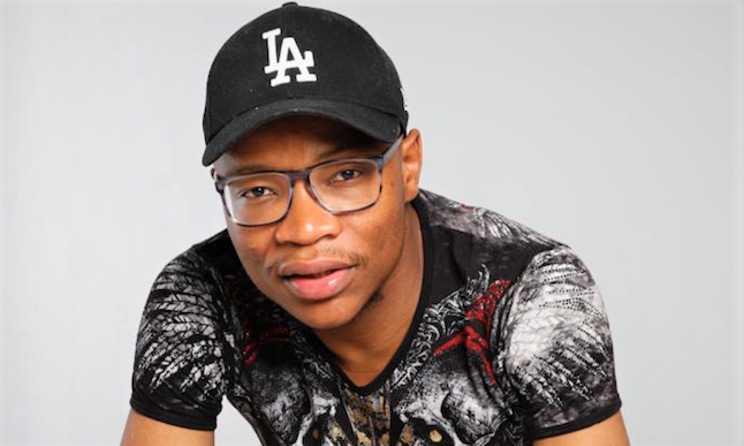 Kgaogelo Moagi alias Master KG is undoubtedly a force to reckon with in the world of music.

His trade name spread all over the world after releasing ‘Jerusalema’ which rocked the entire world at a time when the Covid-19 pandemic had taken a toll on Africa and the rest of the world.

Master KG had an illustrious musical career even before ‘Jerusalema’. He doubles up as highly sought after record producer. That said, here are his top five hits of all time:

This is his most successful song in his music career. It became a continental sensation in 2020, spreading from country to country. Its success was fanned by the Jerusalema challenge. Today, the song has 413 million streams on YouTube.  It is one of the world’s most streamed Gospel songs.

Skeleton Move was named after his debut studio album. The song features the talented Zanda Zakuza. From the album, he won the AFRIMMA Award for Best Artist/Group in the African Electro category.

Without a doubt, Zanda is a talented vocalist and Master KG tapped on her prowess in Di Mboya Limpopo. It did not disappoint. The song was an instant hit and went beyond South Africa’s borders. From as far as Portugal, fans loved it to the core.

Tshinada was a mix of talents from the best of the best in Southern Africa. While Master KG rules his home country, he enlisted the super gorgeous Maxy from Botswana in the song and amplified it with magic from Makhadzi who gave a real treat. It is a top 2020 song.

Less than a year ago, Grammy Award winner Burna Boy thrilled the continent with his Nigerian voice in the Jerusalema remix. Master KG maintained his musical allure just like in the original version of the song while Nomcebo brought a new feel to it.