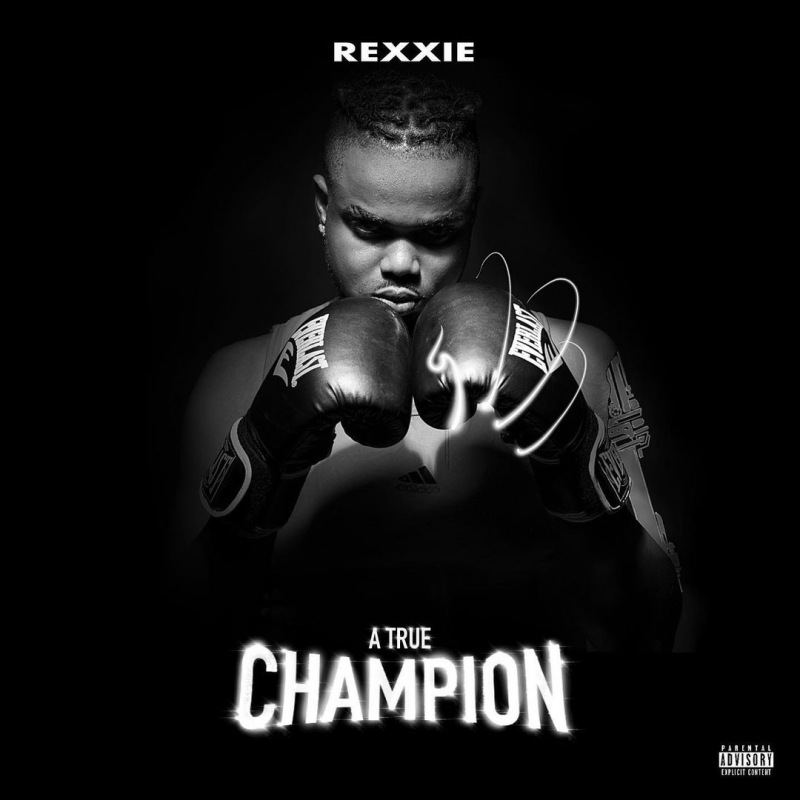 Nigerian record producer Rexxie has unveiled the tracklist for his upcoming debut album - 'A True Champion'. While sharing the tracklist, Rexxie further announced that the album will be dropping in 7 days.

"A TRUE CHAMPION out in 7 days!
@atcthealbum Lineup CRAZZZY!" he tweeted alongside the tracklist.

As mentioned in his tweet, the album has a crazy lineup. It's a 17 track project featuring  24 artists.

The album houses previously released hit record 'K.P.K' which featured Marlian Music act, Mohbad. All songs on the album were produced by Rexxie.

Peep the tracklist for Rexxie's A True Champion Album below: -