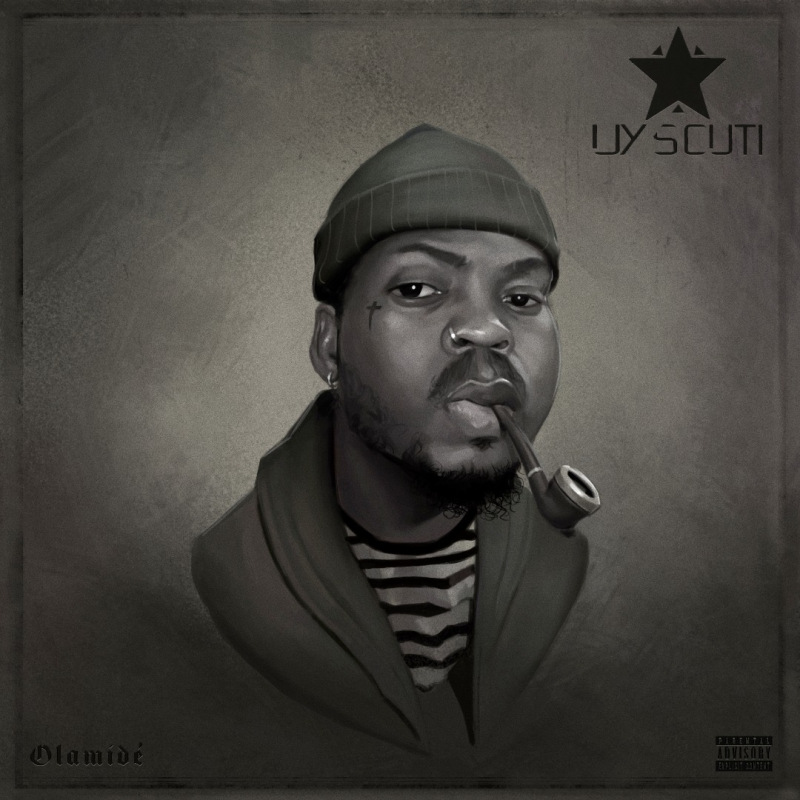 The 10-track album with four featured artists was officially made available on major digital platforms on June 18, 2021.

'UY Scuti' is Olamide's 11th career studio album, and a follow-up to the 'Carpe Diem' LP that he released in October 2020.

Speaking to Apple Music about the new album, the hip hop musician said: "Carpe Diem was the beginning of the new me, and I took it to the next level of brand Olamide’s new direction on this particular project."

Olamide further noted that the new album that features Fave, Layydoe, Jaywillz, and Phyno incorporates all the sounds that he has ever listened to.

He also pointed out that he ranks 'UY Scuti' more highly than all the previous 10 projects.

"This is a full-time pop album, and it’s way, way above everything I’ve ever done," Olamide is quoted by Apple Music.

The album houses previously released hit single 'Rock' and 'Julie', a track Olamide has described as his favourite and recently shared its full lyrics on Instagram.