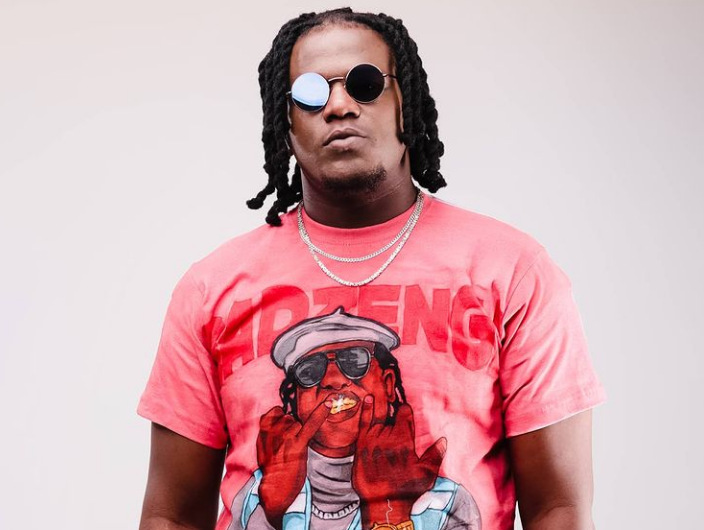 Fast-rising Kenyan artist and producer Kingpheezle has accused Breeder Lw of denying him production credits on his latest album dubbed ‘Bazenga Mentaility. Speaking during an interview with Kipawa podcast, Kingpheezle alleged that he was the brains behind the sixth track in the album dubbed ‘Down For Real’ which features Young Killer from Tanzania.

“It was my project, tukaifanya vizuri, we came to an agreement, akaniambia ataiweka kwa album. It was supposed to come out as a single, akaniambia, ita come out on an album, nikamwambia freshi,” he stated.

Expressing his dissatisfaction with the lack of his accreditation by Breeder,  Kingpheezle noted that he was shocked that despite working on the song from the start to the end, he was not given any credits at all.

Explaining how the collaboration came to be, Kingpheezle stated that he had originally done the track and requested his good friend Young Killer from Tanzania to collaborate with him. Later he was faced with the task of finding the right rapper in Kenya who could rhyme with Young Killer.

Kingpheezle alleged that prior to contacting Breeder, he had contacted several artists who turned down the offer, adding that Breeder could not believe that he had the connections to Young Killer despite having less social media following.

By press time, Breeder was yet to respond to the claims.