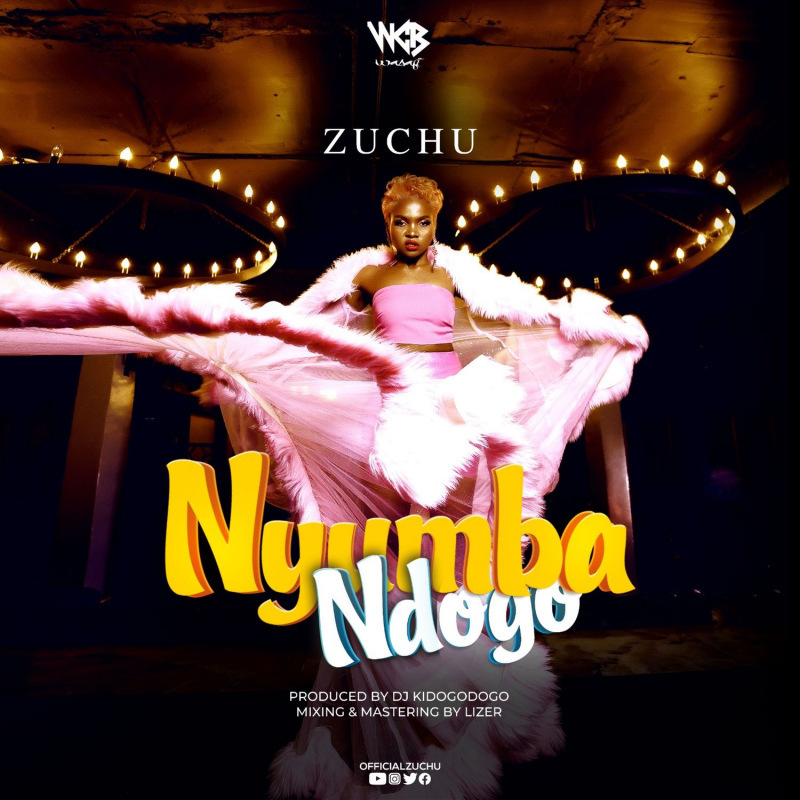 ‘Nyumba Ndogo’ is a Singeli tune where Zuchu addresses her co-wife, explaining to her why the husband decided to marry a second wife.

According to Zuchu, the first wife failed to cater for the husband’s needs, thus prompting him to seek an additional wife.

Zuchu and her dance team are in sync all throughout the video, making it a  must-watch project especially for lovers of dance.

The dance video has been well received, gaining more than a quarter a million views in less than a day.  This is an indication that ‘Nyumba Ndogo’ dance is going to be a massive trend in the coming days.