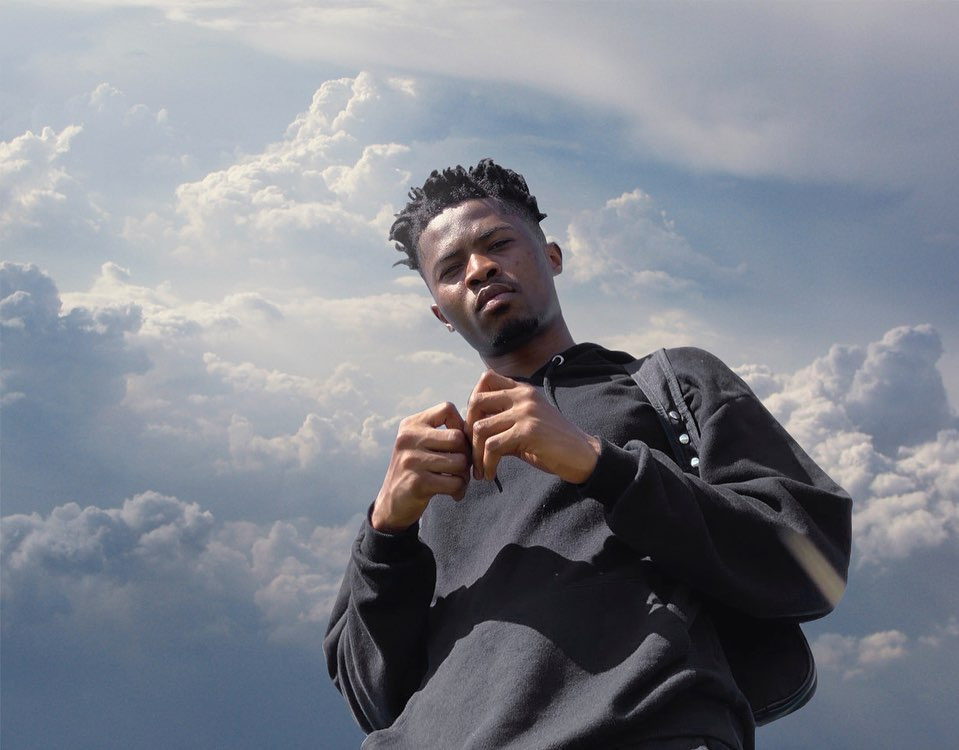 It is not news that artistes sample old songs of legendary musicians in order to make better songs out of the formerly hit songs by legends. Other musicians who have recently faced similar accusations include Highlife musician, Kuami Eugene.

Nonetheless, Sarkodie’s recently released song, ‘Coachella’ which is off his upcoming album ‘No Pressure’ featuring, Kwesi Arthur has been caught in controversies as the track's hook is off the song of a legendary highlife musician.

Speaking in an interview with Prince Benjamin on Class 91.3FM’s Class Drive the ‘Baajo’ hitmaker agreed to have sampled George Darko’s song. Nevertheless, he insisted that the right process was followed to the letter before the song ‘Coachella’ was released.

King Promise Reveals Most Important Person in His Music Career

“I don't need to seek permission from someone to create but I feel like after the song was made and before it came out, they went through the right channels to get it put out there, so, I'm sure everyone involved was appeased,” He said.

Currently, the 2018 BET Awards' Best International Act nominee is working on releasing his‘Son of Jacob’ album, where he has featured some great artistes such as Shatta Wale, Stonebwoy, KiDi, and many others.