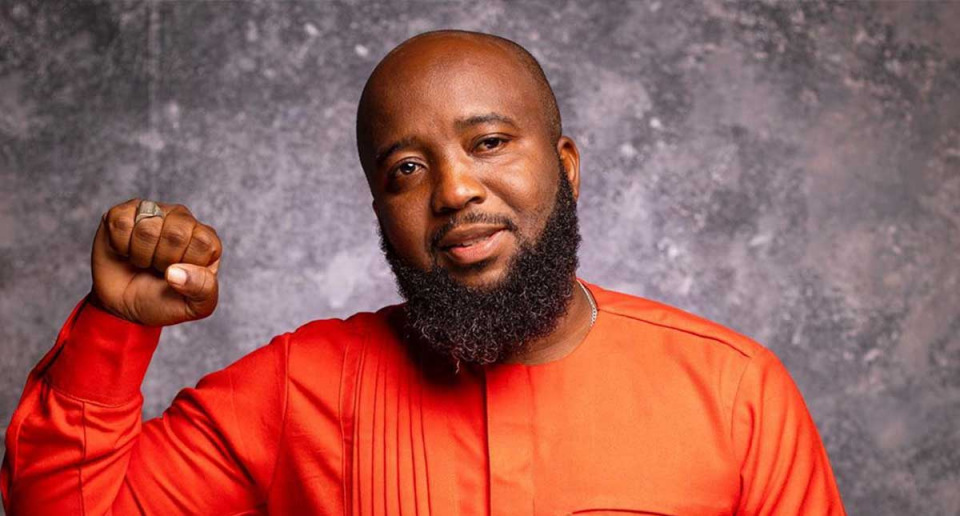 Ghanaian musician, Enoch Nana Yaw Oduro- Agyei, widely known by his professional name Trigmatic has said that it would be good for Ghanaians to identify themselves with a certain type of music.

Speaking during an interview on Xzone show on tvxyz the award-winning artiste said that it is clear that Ghanaian musicians identify themselves with the highlife genre which is more of a culture than a sound to Ghanaians.

"I mean we already have one which is highlife Music! Highlife is not just a sound the culture comes with it as well; the name itself was adopted from a lifestyle." He further explained that the highlife genre came by as a result of the life that people were living back then which he referred to as ‘high life’

“You know back then and they said these people lived a high life and became a genre. The ones we were able to play in the discos at the time…Guitar music has always been a part of us… guitar bands have always been around and they will never leave”.

COVID-19 Has Been a Blessing to Me - Trigmatic

According to the 'nobody knows tomorrow' hitmaker, Ghanaians have forgotten that they are the originators of the highlife genre as many musicians are trying to run away from it claiming that it is old school.

"A lot of people were just shunning away from it because if we talk about highlife we take our minds to our fathers and old peoples' song or something but highlife music can evolve all the time," he concluded.