COVID-19 Has Been a Blessing to Me - Trigmatic 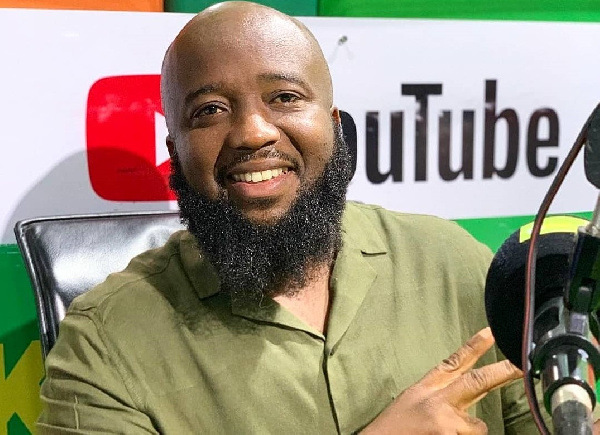 Although the coronavirus has has an adverse effect on the entertainment industry the world over, Ghanaian rapper, Trigmatic, has disclosed how the pandemic has been a blessing in disguise to him.

Whereas lots of people suffered the misfortunes the pandemic brought the world, the award-winning rapper has had a different experience.

“Corona took us by storm but I still was able to find myself in the midst of the troubles," he said.

In an interview with Foster Romanus on the Late Night Celebrity Show aired on e.TVGhana, he spoke about some of the events he had planned but could not achieve because the pandemic took the world by surprise.

“For the first time, I had just found an agent to help in my music career and just when we had booked shows in Europe, the coronavirus came so we couldn’t go on with it”.

“My year was fully booked. I was supposed to be booked from the 28th of March to 7th April and from 7th April through to December but I was only able to do 28th to 7th April. That was it," he exclaimed.

According to the musician, despite the fact that he was not able to do everything he had planned for the year, he still believes that it was all a part of God’s plan to bless and expose him to greater opportunities.

Trigmatic believes, God used the pandemic to unearth great things for him.

“Because, most of my achievements this year like, going into farming and dropping an E.P were not planned," he disclosed.

He advised viewers to acknowledge God always because "He leads and directs our path”.