King Promise Reveals Most Important Person in His Music Career 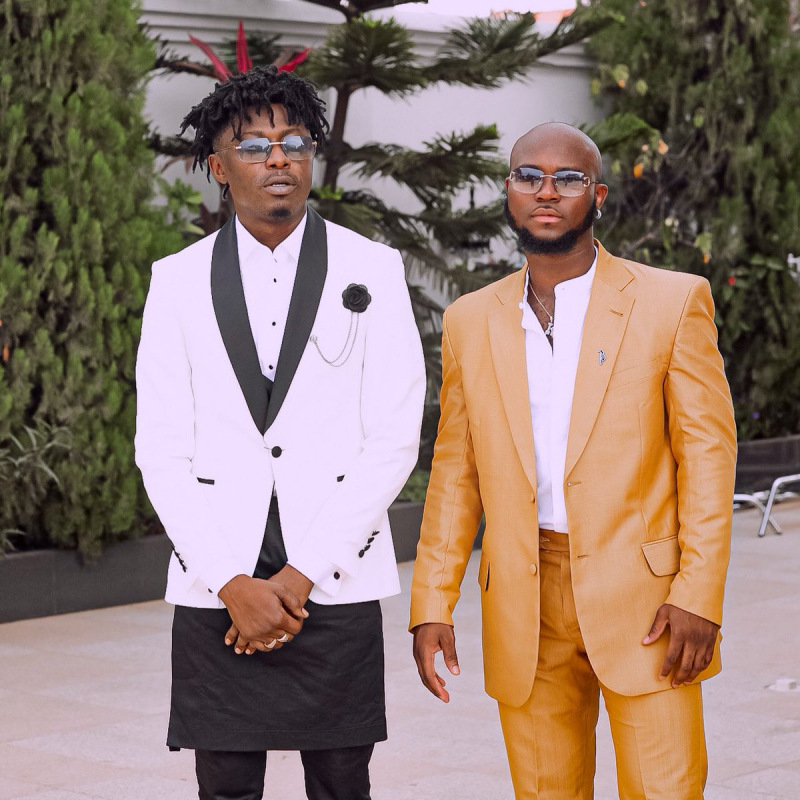 King Promise, has praised his manager, Killbeatz for being the most important person in his music career.

According to the 5K Records signee, his entire career life turned around when he met the Legacy Life Entertainment CEO because he made him one of the best musicians that Ghana has today.

“It’s clear to see, Killbeatz helped me shape my career. He changed my life! As it stands, he is the most vital person in my career. Ever since I met him, things moved from good to better. From grace to grace, levels to levels and that shows the kind of person he is. Not just as a producer, but as a boss. He is the captain of the ship,” he said.

King Promise Talks Relationship with Mr Eazi, Reveals Why He Has a Number of Collaborations With Him

Killbeatz is a sound engineer, music producer and the Chief Executive Officer (CEO) of Legacy Life Entertainment. He is a successful artiste manager who has worked with many artistes both from Ghana and beyond such as Wizkid, Patoranking, Ed Sheeran, and Fuse ODG among others.