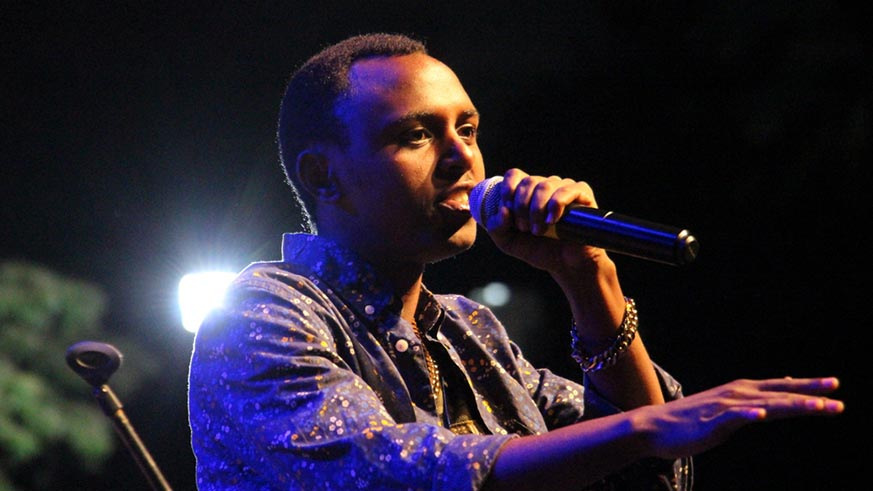 Rwandan rapper Mazimpaka Prime is the man of the moment in the country, thanks to his consistency and quality releases over the past month. In the past month, he released fiery hits that have elevated his musical status in Rwanda as one of the most promising rappers.

In this article, we review Mazimpaka 3 top hits released over the past month:

Umugambo by Shizzo is Mazimpaka’s latest feature. It is a hot track that has top rapping talent on board with the like of Young Ck, Ish Kevin, Diplomat, Bull Dogg and Young Grace. Confidence, command and charisma are his portion in the remix. The young rapper in a post on his Instagram page said that the intent was to ace the remix. “We came dressed 4 a funeral coz we fina kill it on the remix yo#umugabo rmx.”

Taxeem in May featured Mazimpaka Prime in ‘Inzozi Inanga’. The song takes an Indian theme both in dance and beats. Taxeem did a marvelous job with the cultural diversity. Mazimpaka’s role in Inzozi changes its musical landscape. Known for his fast rapping, he goes slow on ‘Inzozi’. He sounds more like Lil Wayne in the verse adding onto the beauty of the song. “This is something different and unique, its culture, my culture,” he said.

‘Middle Child’ is a dedication to J Cole for inspiring Mazimpaka Prime to get into music. He recorded at Blaze Beats and Kina Beats produced the song. On his Instagram page, he wrote: “This record was done to honor Cole and the @rwandapatriots for representing our motherland during the #BAL tournament and most definitely the trophy will remain home. A Big shootout to my friends and team that made this possible to record, shoot and share to the world...bless up.”