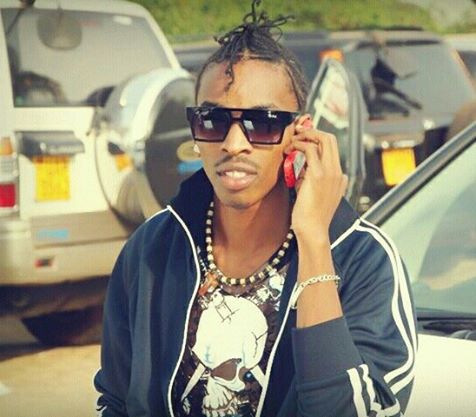 "I send a warning to everyone out there trying to copy the late Radio to stop it. When I was with Radio at GoodLyfe, he was a friend and he became a brother," Gift Ov Kaddo told NBS KURT.

The late Radio Mowzey is one of Uganda’s most treasured artists due to his unique vocals and great songwriting skills.

Following Radio’s death, a section of artists have been trying to replicate his style, hoping to feel the vacuum left behind by the legend, considering that the music duo Radio and Weasel was one of the biggest groups in Africa.

Meanwhile, Weasel opted to go solo after Radio’s death and he has on several occasions announced that he is not looking to replace his late partner.

According to Weasel, Radio Mowzey was extremely talented and dedicated, hence no artists can replace and match his skill set.