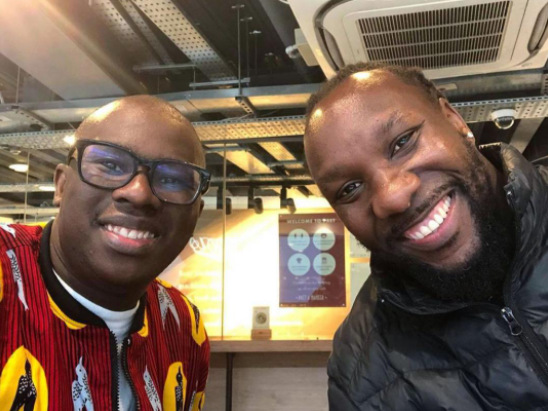 The Ugandan music industry has been blessed with several male ensembles and groups, both current and vintage that brought the music to life.

In the early 2000s, we had vibrant male music groups way before the birth of young talents like B2C; who are the arguably the most trending music group in country at the moment.

This article reviews some of the most successful singing groups in the history of Ugandan music industry:

It was one of Uganda's top music groups in the 2000s, but they decided to take a break and pursue their personal dreams. They were known for songs like Ddigi, Mimi Na Wewe, Silimba among others.

The duo started doing music in 2000 with successful songs like; ‘Mumulete’, ‘I know’, ‘Nsazewo’, and ‘My lady’

The video for their song ‘Mumuleete’ was so great that made it to the top ten on MTV chart in UK. In 2009, Vampino opted for a solo career as Benon concentrated on music production.

Originally consisting of the late Radio Mowzey and Weasel Manizzo, the duo launched their career in 2008. In their 10-year music career, the duo managed to produce more than 200 songs and 11 studio albums; with an average of around 22 songs per year.

Da Twinz now known as The Ganda Boys started in 2009 through an award-winning collaboration on the BBC television drama series ‘Moses Jones’. (It was nominated for a 2010 British Academy Award for "Best Original Music Score" by Ganda Boys member and producer, Craig Pruess.)

Mr. X and Gift of Kaddo

This group came from the Goodlyfe crew in 2009 forming the Kaddo Pharm. They had songs like Co-Driver, Computer Love among others. Mr. X died in 2012 after a short illness.