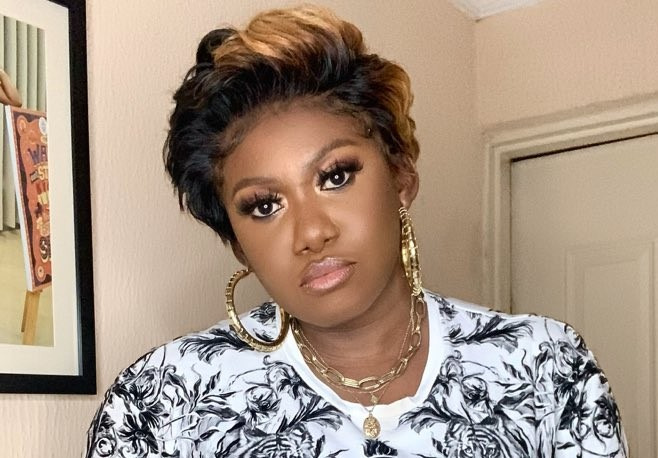 Nigerian Afro-House Queen Niniola Apata has announced that she will soon be dropping a new music video. In a post made via her official Twitter handle, Niniola said the new video is for the single 'Ryde'.

No further details were provided about the upcoming video, but it is expected to be out before the end of this month. 'Ryde' is a single housed in an all-R&B/Soul project - '6th Heaven' EP that Niniola released on March 5, 2021.

The EP has 5 tracks including the lead single 'Promise' whose official music video was released a few hours before the official unveiling of the project. 'Promise' visuals currently has over 1.4 million views on YouTube

'Ryde' will be the second music video off the '6th Heaven' EP.