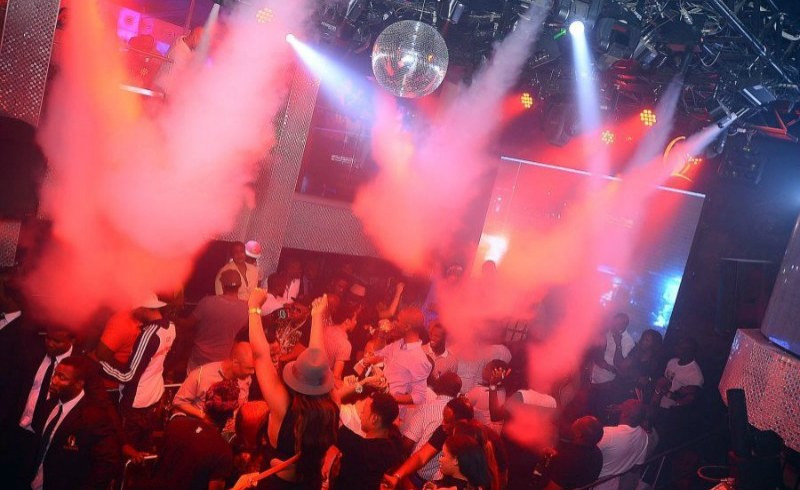 Zimbabwe’s President Emmerson Mnangagwa has given the green light for ive shows to resume in the country, but under strict conditions. A few days ago, Mnangagwa said artists who wish to perform live shows will be allowed as long as they do not exceed the capacity of 50 people in attendance for the show.

However, this number is too low for musicians who are used to entertaining hundreds and thousands of fans during their concerts. The President said the government is cautious in handling the Covid-19 situation in the country and cannot allow concerts to go back to their earlier capacity of thousands.

Even with this leeway, artists feel that it is not enough yet. They say that it makes no much difference.

For the last year, artists have been forced to embrace virtual concerts which do not pay them enough. But it is the only way they can keep on tabs with their fans.

The all-night concert was attended by a mammoth crowd even as the country battles a new wave of rising infections.

At the time, Zimbabwe had just recorded 1,365 COVID-19 cases in a single day. Some 34 people are reported to have died from COVID-19 on the same day that the event was held. They were jailed for six months but later released on an appeal.