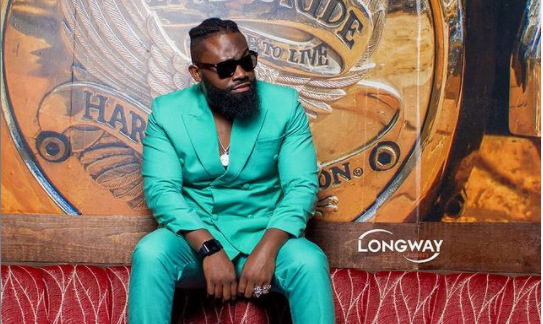 Top Zambian rapper King Illest has started the month of June on a high with two new songs. He released ‘Mbelele’ and ‘Muzike’, the latter featuring fellow female rapper Bombshell.

‘Muzike’ is a fascinating song for rap enthusiasts. You can’t help but fall in love with the eco-like resonating sounds in the backdrop as King Illest gushes out his rap.

Bombshell changes the pattern in a flicker of a second with a tantalizing English rap. Lyrics come off effortlessly, beautifully and in a commanding style. She leaves a mesmerizing trail of ‘Muzike’.

‘Mbelele’ is no different. It is a song driving the message of love so deep that it sticks on instantly. Flashy, style and opulence are three words that describe ‘Mbelele’ visuals. King Illest is known for his fine taste of videos and he got it right with this one.

As King Illest sends the message home, he puts up a show of exotic liquor and vintage vehicles surrounded by beautiful damsels. In the two new releases, he served a sizzling hot performance for his fans and they are loving it.

“King hit so hard. He sounds like he wants to give Batman a hard time,” Zambian Trends said.

Henry Miyoba said: “well well for once in a while you have brought something like never before... keep it up homie.”