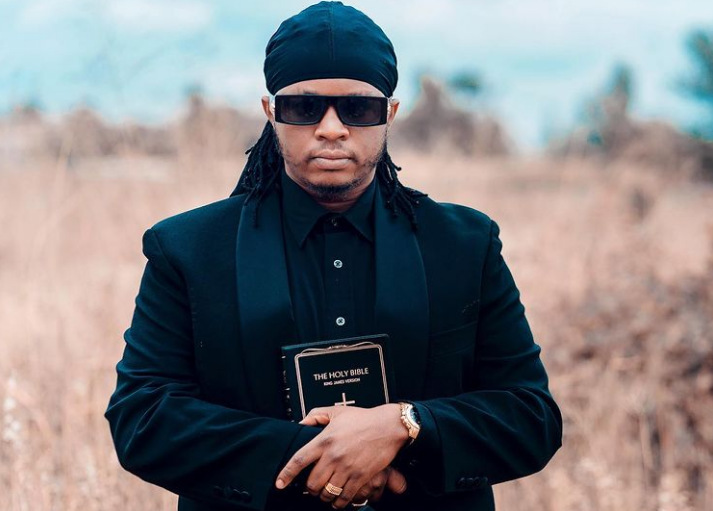 The song which was uploaded on Bahati’s YouTube channel uses Bahati’s previous concept as DK raps through the upbeat instrumental, castigating Bahati for the views he gave in ‘Fikra Za Bahati’ including his reasons for ditching Gospel for Secular music.

The new song which premiered a day ago is already trending at number three on YouTube with over 200,000 views.

In addition, the new song has worked well to increase public anticipation of Bahati’s upcoming album ‘Love Like This’ which is set to drop soon.

“Enyewe Bahati has a certain end game in this album. This is already getting dopper than dope!” one fan noted.

Meanwhile, ‘Fikra Za Bahati’ which dropped two days ago has been flying high and is currently trending at number one on YouTube with over 470,000 views.

In the song, Bahati opens up on his view of the world as he narrates his life story, including the boxing that is done to gospel artists.

He also expounds on controversial topics including the hypocrisy of Christians, differences between him and other artists today, his music journey, and growth in his artistic expression.