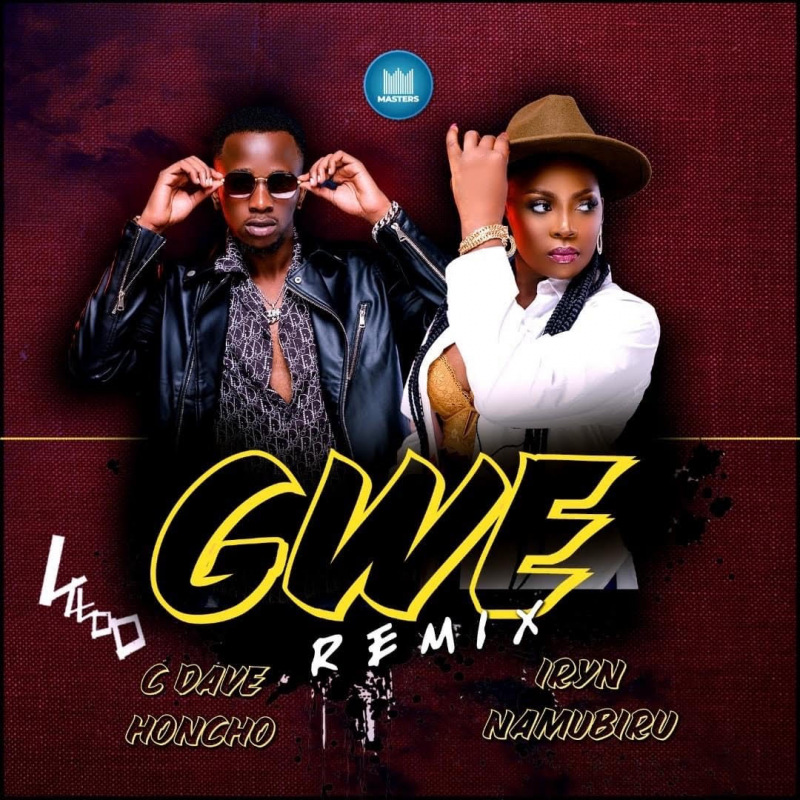 In 'Gwe' (loosely translated from Luganda to mean 'You') Honco and Namubiru promise to stick by each other forever.

Like in most of her jams, Iryn Nambiru has infused some French lyrics giving the song a global perspective.

The song was originally done by C Dave Honco late last year but did not get the expected results. Iryn Namubiru being one of the best artists in Uganda jumped on the remix and the song is now getting more mileage.

'Gwe' was produced by Skillz on the Beat and is the first song off C Dave Honco's yet to be released studio album dubbed 'Vwoo'.

He is known for other songs like Twendele ft. Kavali King and Trap among others.

On her part, Iryn Namubiru is currently trending thanks to her 12-track studio album dubbed 'Mpulira'.

She has been promoting the project vigorously with one of her key strategies being production of acoustic versions of the jams in the album.

Iryn Namubiru recently signed under popular record label 'Master Music Label'. Gwe is her first collaborative project to be released under the label.