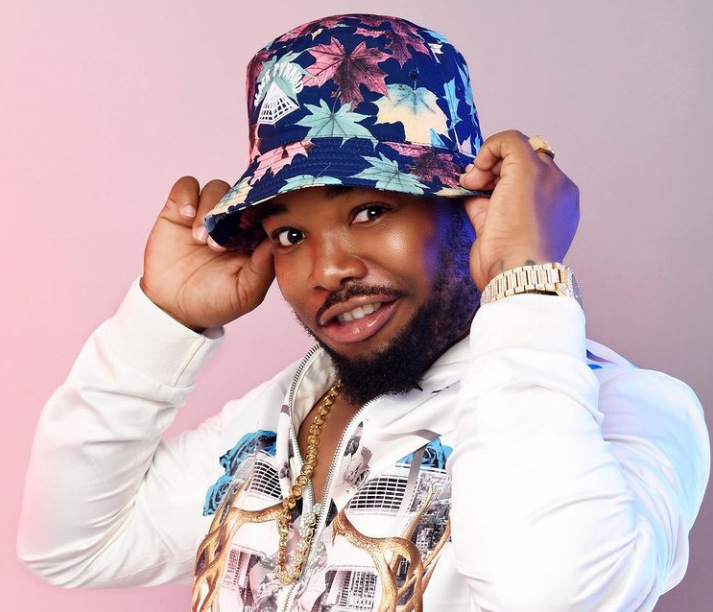 ‘Loose It’ is a groovy RnB jam which speaks about the affection that Kelechi has for his lover which makes him ‘Loose it’ every time he sees her.

The jam showcases Kelechi’s meticulous lyrical and vocal ability, as he rhymes through the two-minute-four second feel good song.

The visuals which were directed by BM are simplistic and creative, featuring Kelechi on different angles, which draws more focus on the audio.

The song which was produced by Justamale on the beat has been received well and already has over six thousand views in just a few hours.

In addition to the views, fans took to the comment section to praise Kelechi’s vocal ability, with others asking Kelechi to collaborate with other leading Kenyan artists and work on marketing his music so that he can appear on the top as he deserves.

“Kelechi piga ngoma na otile brown,or sautisol. Work out on marketing very vigorously like the rest..you have the best songs ever.. please we need to see on the map,” one fan commented.

Meanwhile, Kelechi’s previous hit song ‘Naangalia Kiuno’ which he released over three weeks ago, has also been doing well and currently has over 69,000 views on YouTube.

‘Naangalia Kiuno’ which translates to ‘I am looking at her waist’, is a Swahili RnB song in which Kelechi confesses his love for the waistline of a beautiful lady.