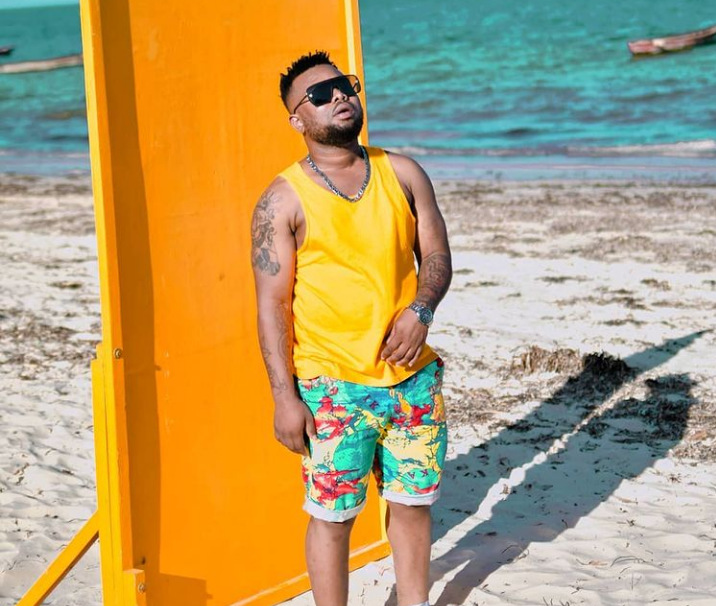 ‘Naangalia Kiuno’ which translates to ‘I am looking at her waist’, is a Swahili RnB song in which Kelechi confesses his love for the waistline of a beautiful lady.

The jam introduces us to a new side of Kelechi as he grooves with a beautiful lady at the beach. The visuals are simple and creative featuring one gorgeous video vixen who dances as Kelechi serenades her.

‘Naangalia Kiuno’ has been received well by fans who praised Kelechi for always delivering sultry vocals with others insisting that he is one of the most underrated musicians.

“Most underrated musician but still doing what he does best,” one fan noted in the comment section.

Meanwhile, his previous hit ‘Walai’ which he released over a month ago is still a fan favorite.

‘Walai’ is a promise from Kelechi to his lover that he will stay true to her. Employing a classical style, Kelechi delivers subtle RnB vocals, to effectively convey deep emotions, which works in reaching the hearts of those who listen to the song.

The visuals on the other hand are all timeless, featuring diverse couples enjoying love together. The concept is definitely timeless, which will make ‘Walai’ relevant years down the line.