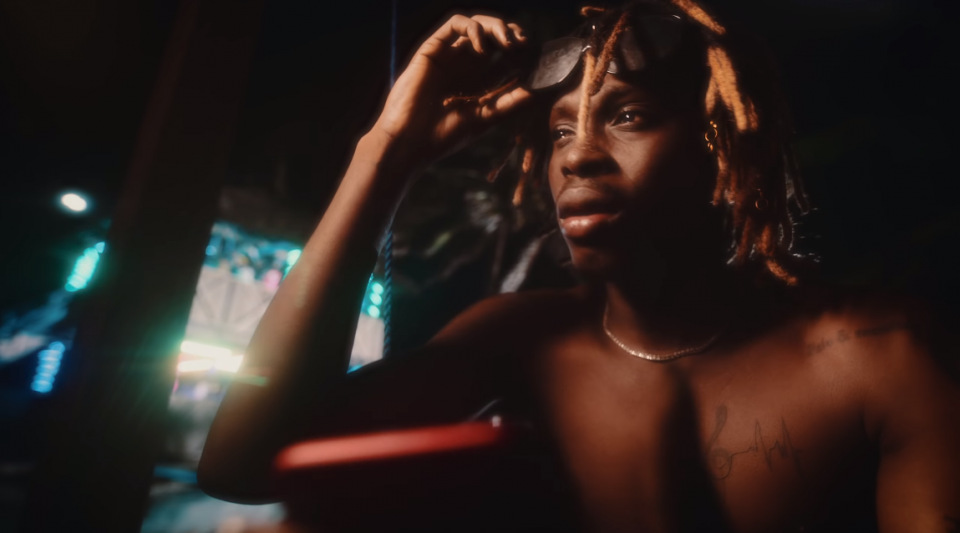 Barely a month since he released 'Lifestyle' visuals, the 'Tattoo' hitmaker is back with another one and this time around for the single 'Airplane Mode'.

Airplane Mode is a record where Fireboy highlights some of the challenges that many will relate to - from family and friends giving him stress to money problems and drama that usually come from women. All Fireboy DML wants in this banging single is to be alone, a message that is well amplified in the Clarence Peters-shot visuals.

The 25-year-old singer and songwriter also finds time in the song to make it clear that he is not trying to be number one as there are already many legends in the music industry, but he's trying to be another one.

It is worth mentioning that Fireboy DML's profile has been on the rise, and he earlier this year won a record 5 Headies Awards.

Airplane Mode is the third music video off the 'APOLLO' album that Fireboy DML released in August 2020.  He started off the year with 'Champion' featuring D Smoke before following it up with 'Lifestyle' video released on May 19, 2021.