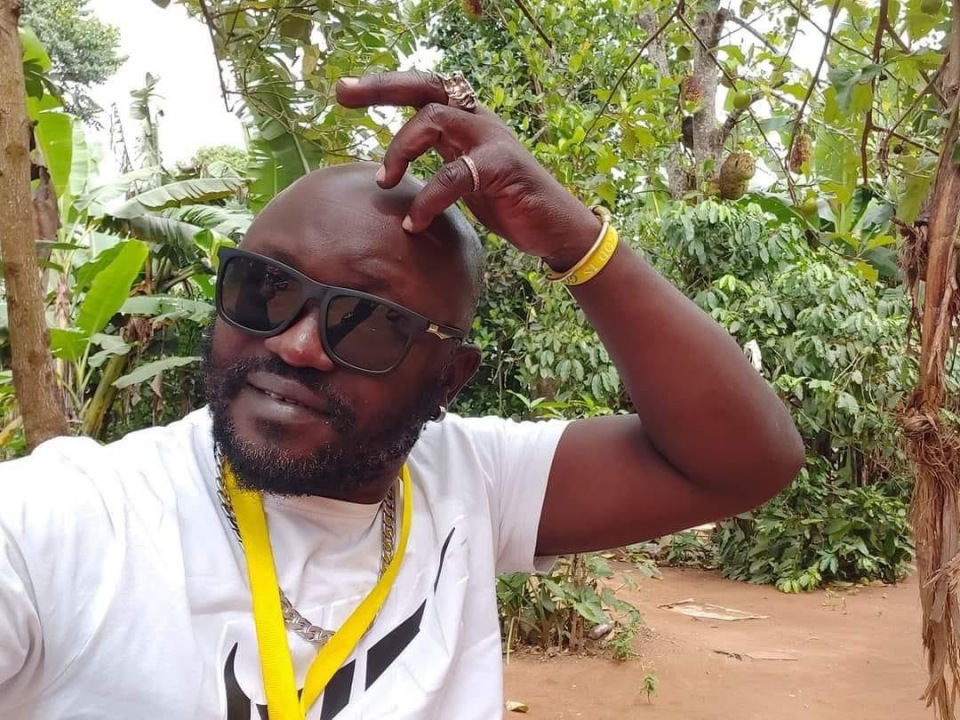 Ugandan artist Shanks Vivie Dee has dismissed claims that he introduced his sons in the music industry to overthrow Jose Chameleone. Shanks Vivid was popular in the early 1990s as one of the pioneers of Kidandali music.

He is also credited for giving Jose Chameleone a platform to showcase his talent, thus becoming the legendary artists he is today.

Recently, he introduced his sons to the music scene and announced plans to drop an album from one of them.

The announcement elicited massive reactions with a section of netizens claiming that Shanks was seeking to complete and dethrone Chameleone.

"Bringing my sons in the game doesn't mean I've come to overshadow Jose Chameleone or take away his shine. No one should think like that unless you are selfish hearts or have a greedy mind. Whatever I'm doing, is of the love of the country not to outcompete anyone," Shanks told Spark TV.

Meanwhile, Jose Chameleone recently thanked Shanks for supporting him, noting that when people denied him opportunity to showcase his talent as a young boy, Shanks stood by him.

"The man that gave me a shot when they all were selfish about themselves!! Mr Shanks your seed grew into a big F*** Tree. God bless you father," he said.