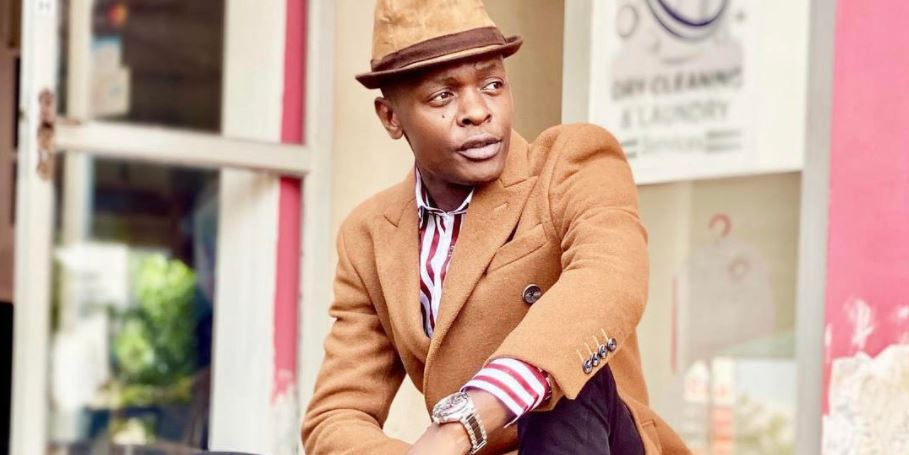 Legendary Ugandan musician Jose Chameleone has rallied fellow artists to demand that the government re-opens the entertainment industry like it has done for the other sectors.

Following the breakout of Covid-19 in the country, the government put in place a lockdown that affected key sectors like manufacturing, transport, entertainment and churches among others.

As the situation got better, the government started re-opening different sectors. However, to date, the entertainment industry is yet to be re-opened.

As a means of cushioning artists, the Ugandan government set aside a fund to help support artists during the pandemic time.

However, according to Chameleone, artists need to be allowed back on stage, not being given handouts.

“We have spent a full year without earning anything, let the government suggest a way that the music industry can work under SOPs like Kibuubo is operating, Boda bodas, Taxi drivers churches, they are all operating but unfortunately the music industry has been under looked.

We are creative artists, we are employers, we are bosses, they might think we’re broke people but they should know that we’re not poor but want the same freedom that was given to other businesses,” Chameleone said.

He urged fellow artists to unite and demand for the sector’s re-opening, arguing that it is the only way the government will notice the urgency of the matter.

“I request you my fellow musicians, when you make the government think we are broke they are not going to listen to us but we should speak out because we deserve the same freedom they gave to arcades workers, churches and others we also need it because we can also operate under SOPs like them,” he said.