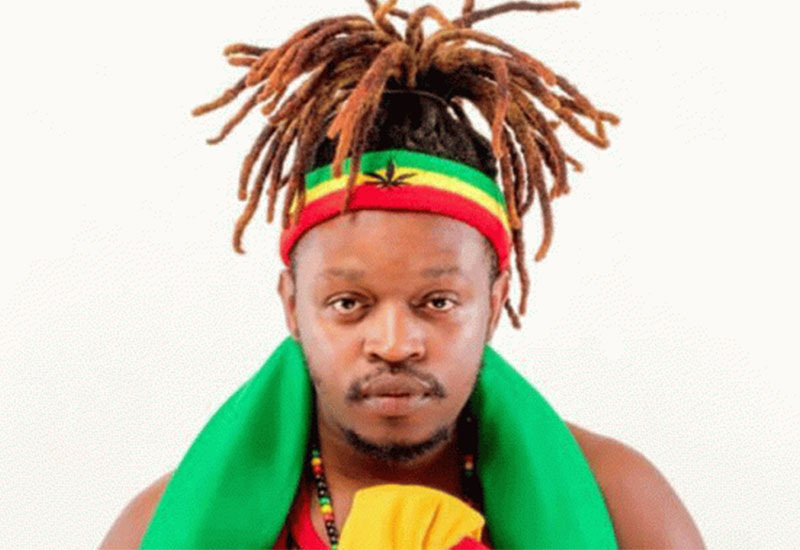 Seh Calaz has sparked a fierce debate following a video on his Instagram page where he sings to a song that he wrote criticizing President Emmerson Mnangwagwa.

He says he is doing the song for love and patriotism. “Zimbabwe your song is here. Ndinovimba ne kunamata kuti this step will change Zvakawanda. Dear Mr President I'm just a nobody from the ghetto Mhinduro yenyu yakatikoshera Uyezve yakandikoshera senyika,” he captioned the post.

Seh Calaz highlights that scores of Zimbabwean youth are languishing in joblessness and starving to bed. In the same vein, drug abuse and crime rates have gone up exponentially.

He notes that in Mbare, the town is flooding with crystal meth (Guka) that has ruined many lives. Guka adds to the problems that Mbare has been battling for ages now. It is a hub for drug abuse now going a notch higher due to unemployment.

This, Seh Calaz notes, is a result of despair and frustration. The youth have reached out to the government for help but their pleas have always fallen on deaf ears.

She calaz opines that when the youth question the government it is because they want a better place to live and leave a better country for generations to come. It remains to be seen what happens next after the powerful chanter. In the past, artistes who dare criticize the government have found themselves on the wrong side of the law.