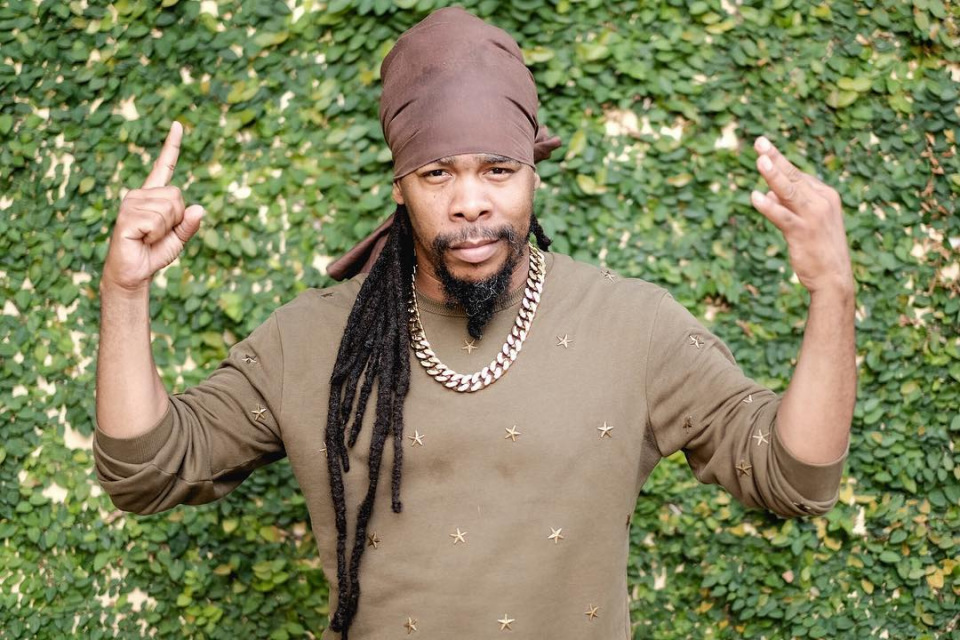 In a video that he posted on YouTube, Turbulence honored the memories of Soul Jah Love who was also his friend.

“We are about to play the biggest song in our Zimbabwe right now one of them…” he said.

Turbulence celebrates Soul Jah Love as an artiste who lived his life doing great music as he has always envisioned.

Six years ago, the two artistes shared a stage and gave a performance like no other.

Soul Jah Love died early this year after a long battle with diabetes.

In 2016, the illness put him down forcing him to cancel shows and go slow on releasing new music. This got people thinking that he may have been taken to rehab for abusing drugs.

However, he came out publicly and said that he had been ailing from diabetes which is what kept him off shows and recording new music at the time.

He said his low blood sugar levels made it impossible for him to put up a show.