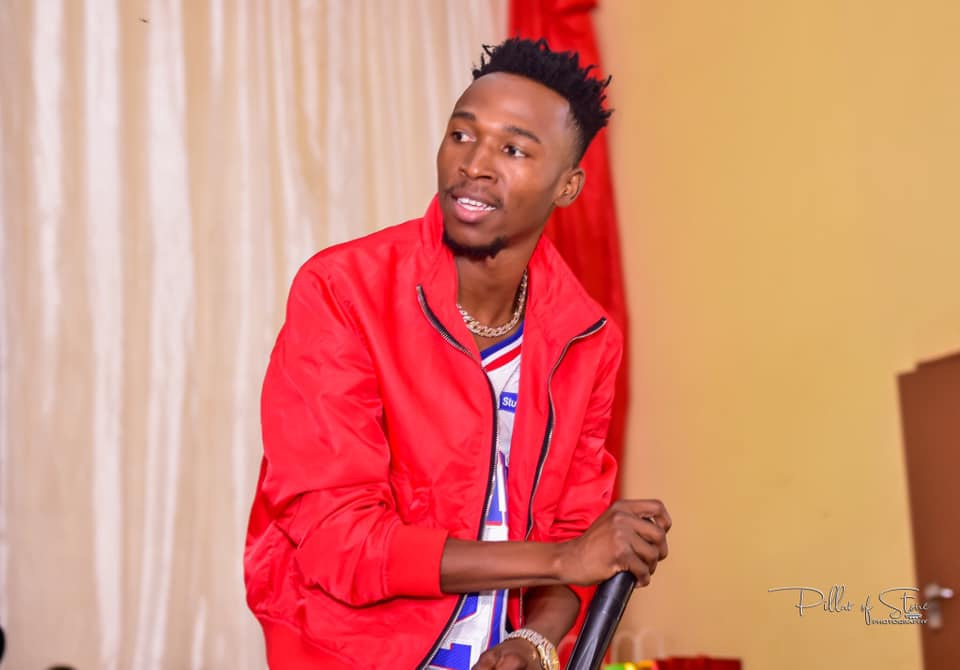 Celebrated musician Yo Maps is now the most followed Zambian artist on Facebook with 700,000 followers. The title has long been a reserve for Roberto who has 424,477 followers on Facebook.

KMP congratulated Yo Maps on his success. “KMP SUPERSTAR @yomapsofficial becomes first ZAMBIAN Artist to hit 700,000 plus followers on Facebook thanks so much for the your overwhelming support!!” 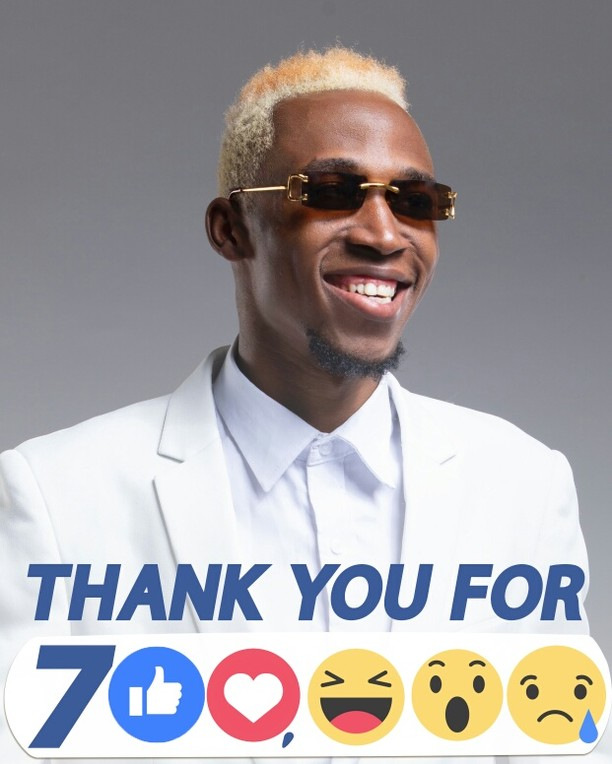 Personally, he thanked his fans for their support. “Thank you for 700,000 followers plus on Facebook,” he said.

Yo Maps is enjoying a great run of success thanks to his consistency and high quality productions.

In 2019, he released ‘Osnisiya’. This was the song that thrust him into a new league in Zambia’s music industry. It was his first single that hit a million views.

People wished him away saying he wouldn’t keep the performance but he has surprised many since then. His ‘Single’ song a year ago caused ripples in Zambian airwaves. By then, he had mastered the art of good music and was earning himself a huge fan base by the day.

When he released ‘So Chabe’ in mid-2020, the song was received well. It got huge airplay in Zambia. It was a favourite for many people during lockdown.

In 2021, Yo Maps promised bigger and better things. True to his word, he released ‘Pick It Up’ featuring Mic Burner.

Yet again, he surprised naysayers after the song garnered 3.1 million views in just three months. This is unheard of. He recently released his new song, ‘Blessings Follow Me’ which he appreciates his fans for pushing him towards success. It is a big tune too that will make another statement.