Kalandanya Music Lauds Yo Maps, Mr Stash for Featuring in Zambia’s Top 30 Under 30 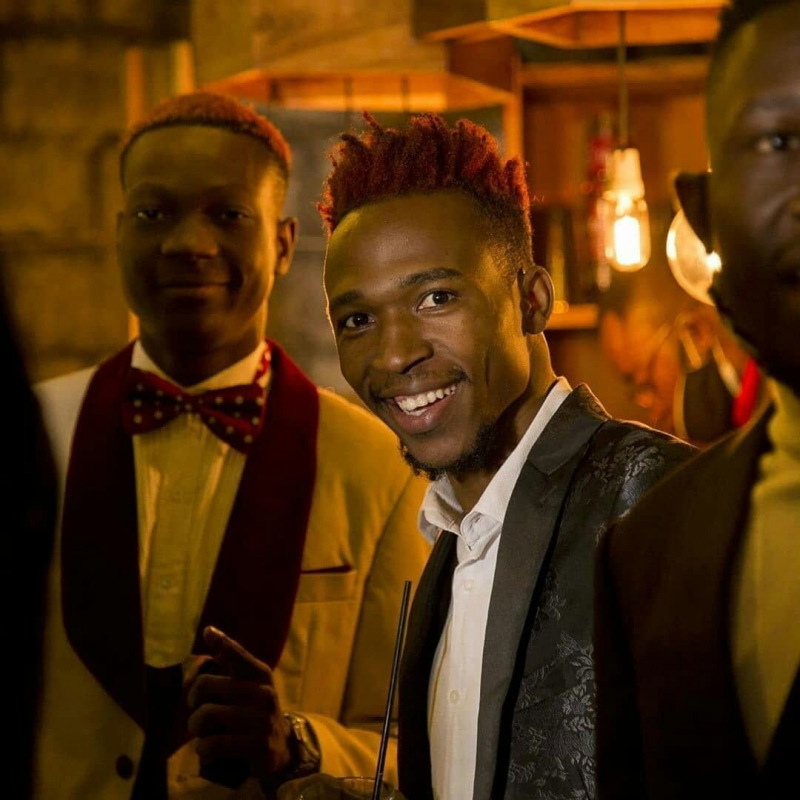 Kalandanya Music Promotions (KMP) has congratulated its artists; Yo Maps, Mr Stash and Jae Cash Mullah for being named in the Top 30 under 30 future of Zambia.

“Congratulations @yomapsofficial , @mr.stash_official & @jaecashmullah for making it to the Top 30 under 30 future of Zambia..KMP is proud of you!” KMP said.

Yo Maps and Jae Cash are among the most promising artistes that the label has signed.

Mr Stash has been the support system of the label in his capacity as the official producer for KMP. Mr Stash is a darling to many Zambians given his track record in music production in the country.

He worked for years with XYZ Entertainment until recently when he switched camps and joined KMP.

Yo Maps has in the past year made tremendous steps towards stardom with great hits. He released ‘So Chabe’ in 2020 and it was his best single for the year that was tough for many artistes.

He then released ‘Pick it Up’ featuring Mic Burner and the song did exceptionally well. He was also featured by Macky 2 in ‘Alabalansa’ and it became an instant hit.

Other Zambian artistes who made it to the Top 30 under 30 list include T Low and Natasha Chansa.