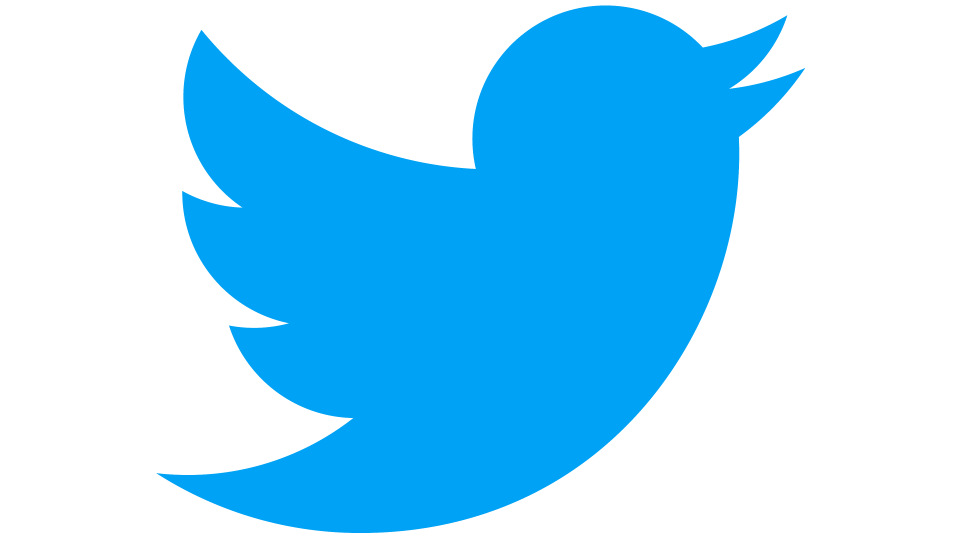 Yesterday, June 5 2021, the Federal Government of Nigeria announced a ban on the popular microblogging platform, Twitter. The ban which became effective from midnight Saturday, June 6 means Nigerians will no longer be able to access Twitter via official Twitter mobile applications of both iOS and android and also the desktop website. With all Nigerian telcos instructed to disable access to Twitter, Nigerians have resorted to using a virtual private network, VPN to access the platform.

A number of Nigerian artistes including Banky W, Davido, Don Jazzy, Vector have however taken to Twitter to react to the new development.

Writing via his official Twitter page Banky W who now doubles as a politician called out the senators and members of the house of representatives and questioned their silence on the whole issue. He also noted that the elected lawmakers have no real desire to serve the people but that rather see the seat as a shortcut to wealth and a retirement home.

“And where are all our elected Reps and Senators that are supposed to represent us? Are they all going to continue to stay silent? Government is called "Public Service" because they're meant to *serve* the public. They've turned Govt into a shortcut to wealth and a retirement home,” Banky W wrote.

“They can't stop kidnapping, armed robbery and terrorism... the country is as unsafe as ever...  yet they can seize passports and block bank accounts of peaceful protesters. They ban cryptocurrency. They ban Twitter. Completely out of touch with the plight of young people,” he continued.

Davido, Don Jazzy, Vector, Reminisce, Small Doctor and a number of other Nigerian musicians have also taken to the platform to express their disappointment.