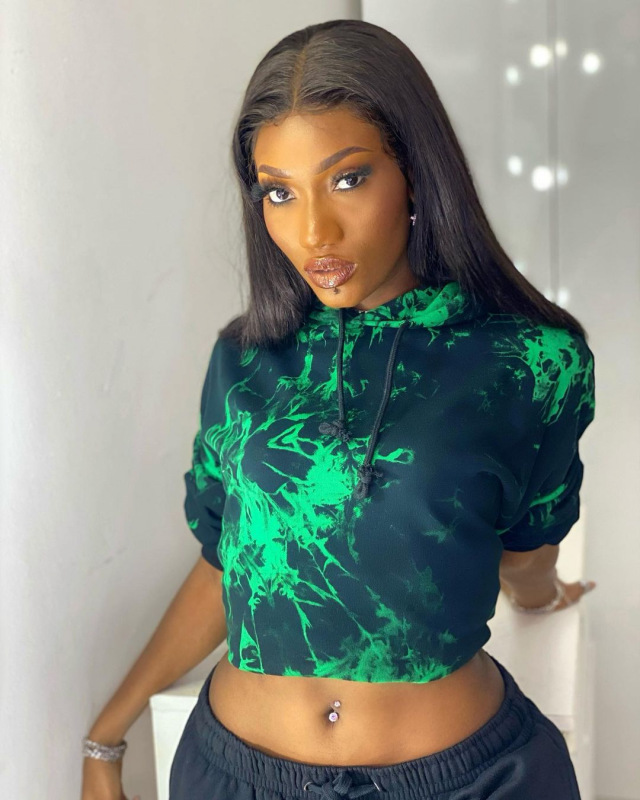 The Rufftown Records signee introduced herself to the Ghana music scene with the release of her smash hit record 'Uber driver', released exactly three years ago.

Wendy Shay is one of the artists who have grown really fast in just a few years. She has already surpassed a number of prominent Ghanaian musicians in numbers in just her three years of being in the Ghana music scene.

Affectionately referred to as the 'Queen of Ghana Music' by her die-hard fans, she has been able to establish herself well in the music scene. She already has two albums, and she keeps evolving every day to keep up with the changing need of the emerging generation of music consumers.

Wendy Shay Discloses Why She Will Stop Wearing Revealing Clothes

The ‘Wedding day’ singer has also been able to earn a lot of recognition to her name both locally and internationally, winning her several awards. She attributes all her achievements to her hard work, resilience, rejection, pain and perseverance.

The queen’s new album, 'Shayning Star, ' speaks all about the journey she has taken through life battling cyberbullying and rejection to get to the top.