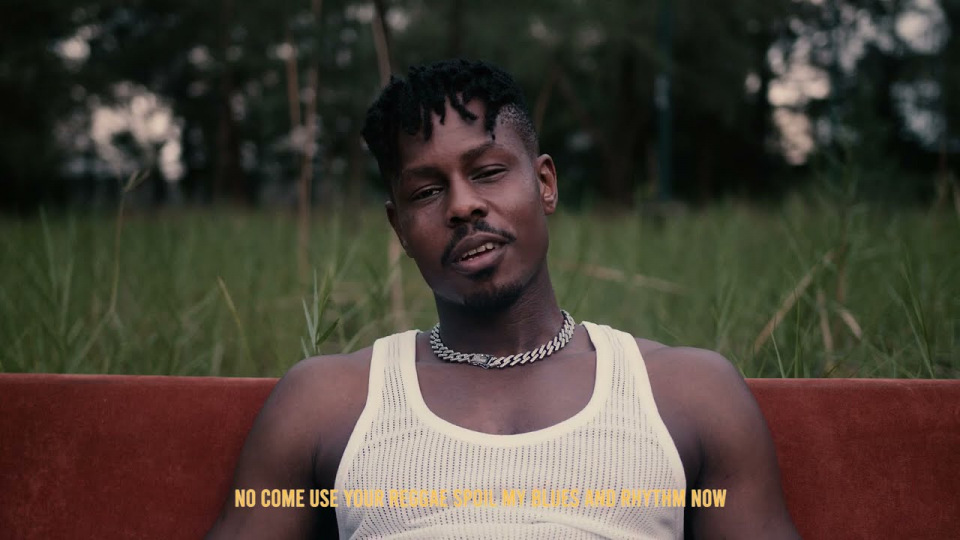 This first week of June 2021, the two singers have three songs on the chart each, with a new entry from Ladipoe's latest hit single 'Feeling' featuring Buju, Chike's 'Running (To You)' that features Simi and 'Right Now' by Seyi Shay.

For the third week running, 'Show Me' maintains the top spot on the chart - and it is likely to remain there for another few months especially after Joeboy released its official music video.

Just like 'Show Me', this single is housed in Joeboy's debut album 'Somewhere Between Magic & Beauty.

The song is about unrequited love and a romantic interest not being straightforward about their intentions with the other which Joeboy says its lyrics were based on situations experienced by one of his producers during the making of the album.

The number 1 song in Nigeria right now. Ladipoe and Buju got together to make this classic tune. The second number 1 single for Mavin Records rapper, Ladipoe.

Taken off her 'Satisfied' album, 'Onememma' is among a number of Mercy Chinwo songs that have been performing well on Mdundo Nigeria this year, so far.

'Running (To You)' currently ranks as the most-watched music video from a Nigerian artist released this year and it makes its debut into the Mdundo chart this week. The fresh and delightful song features the vocal prowess of diva Simi.

This love song housed in Joeboy's 'Love&Light' EP released in 2019 has for quite a while now remained on the Weekly Top 10 Songs Chart. It still ranks among the most popular songs from the Afropop sensation.

Mercy Chinwo released this single early in February 2020 and its music video has performed well on YouTube - currently with over 17 million views.

According to Audiomack, this Don Jazzy-produced fast-paced hit song was inspired by the luscious and magnificent body of the African woman.

'Chinedum' is a beautiful song that Mercy Chinwo released on her birthday - May 5, 2018, but its music video premiered on June 1, 2019. A classic gospel record that is still topping the charts here on Mdundo.

This is a surprise entry into the Mdundo chart this week. The record was released in 2015, six years ago. Seyi Shay's Right Now is an evergreen song as it's proven with it's entry in this weeks chart.