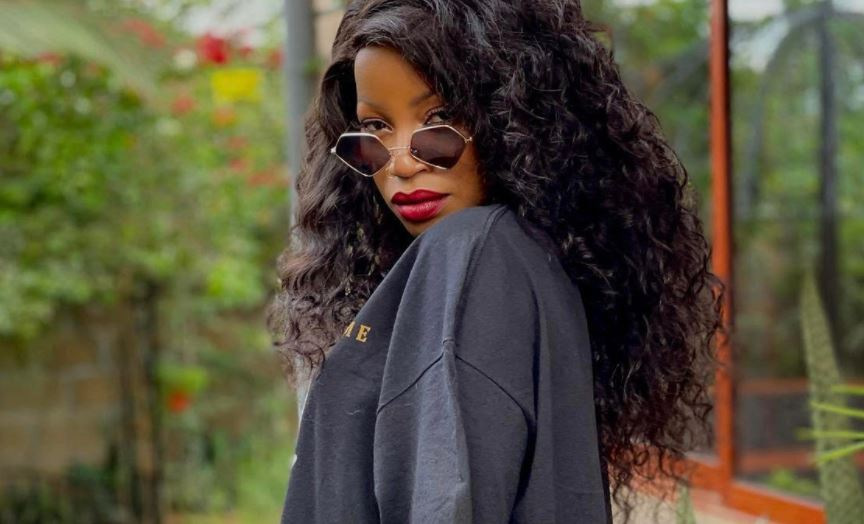 Renowned Ugandan musician Sheebah Karungi has teamed up with the legendary Chance Nalubega on a new jam dubbed 'Kale Maama'.

'Kale Maama' is a tale of a love gone sour. The two curse their ex-lovers who did so much damage to them, to an extent that they now hate love.

The audio was produced by Artin Pro while the video was shot and directed by Director Pest of Grate Make Films.

The video takes us back to the 90s thank to the dressing and fashion style.

Chance Nalubega was one of the top female musicians holding the music industry down back in the 90s. Her maiden studio album dubbed 'Guma Omwoyo' was released in 1999 with a number of hit songs that rocked clubs and playlists.

Sheebah Karungi is known for tapping acts outside her genre to do collaborations thus, she caught many by surprise when she teamed up with Chance on this jam.

During her 'Mwoyo' concert, Sheebah expressed admiration for Chance Nalubega when she stepped on stage to perform her hit song ‘Omuseshe’.