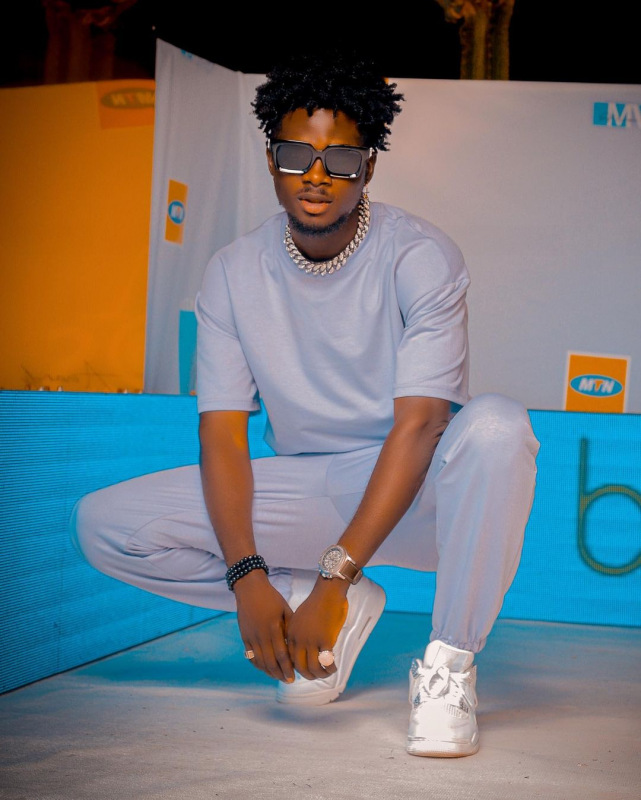 Celebrated Ghanaian artiste Kuami Eugene has been accused by music producer, Roro for sampling another person’s lyrics without consent.

The accusations were aired on Kumasi-based Pure FM’s popular ‘Hammer Time’ entertainment program where the sound engineer, Roro accused Kuami Eugene of using lyrics off the late Prophet Seth Frimpong’s ‘okumcholla’ song on his latest bang ‘Dollar On You ‘.

Roro said that since he is the producer of the original song, he owns royalties on the song and it was upon Kuami Eugene and his manager, Richie Mensah to notify him before sampling the lyrics.

“Richie and Kuami should know better. I felt disrespect when I had to rather contact them myself over this. I have been in touch with them and they have agreed to share royalties with us over the song. Sampling someone’s lyrics is not bad as you even contribute to reviving the song especially when the artist is big but when you do it without the consent of the artist or management, that’s disrespectful and wrong and until someone sues an artist for a huge amount, this practice will continue. We need to do the right thing.” He said

Going forward, Roro discouraged Kuami Eugene from sampling other people’s songs without their consent because it can land him in serious problems. Previously, he has also been accused by the likes of Adane Best for ‘stealing’ their lyrics.