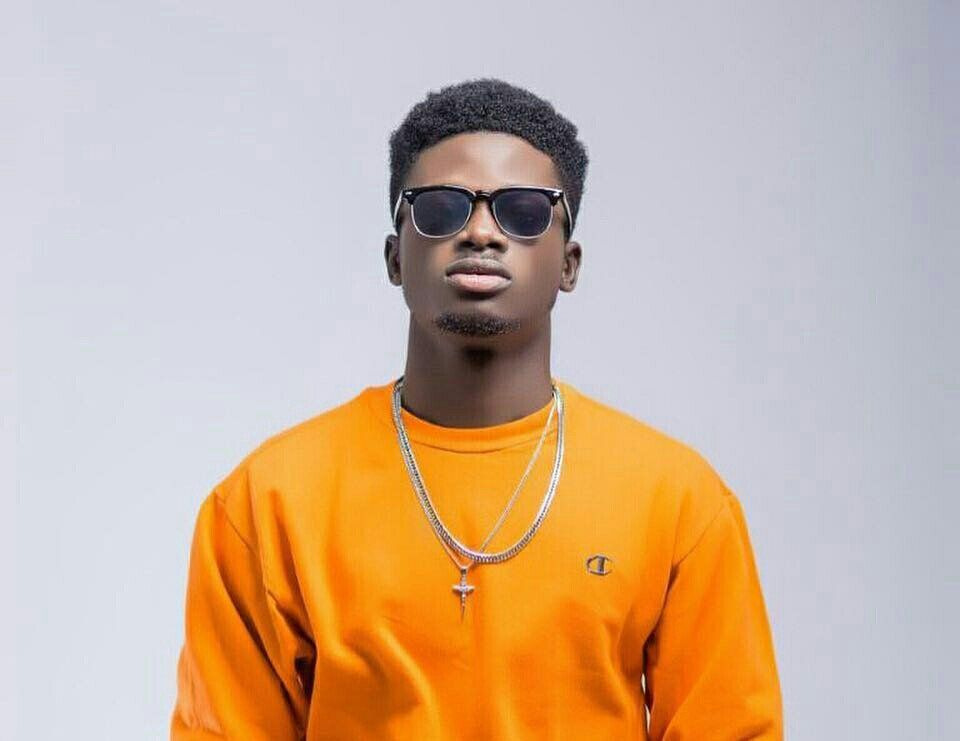 A man by name Mr. Kofi Boakye has surfaced online with claims that he is the biological father of young Ghanaian superstar, Kuami Eugene.

Mr. Boakye has further revealed that that the award-winning musician's real identity is ‘Frank Kofi Boakye and not Eugene Marfo as popularly known.

According to Mr Boakye, the ‘Rockstar’ was christened after him but his mother later replaced it with her second husband’s surname ‘Marfo’.

He expressed shock at how the singer refers to himself as ‘Kuami’ adding that he should have stuck to the name ‘Kofi’ since he is a Friday born.

“Kuami Eugene’s real name is Frank Kofi Boakye. I don’t know where the Kuami is coming from because he is not a Saturday born. I was present when his mother gave birth to him and I personally christened him,” he exclusively told Kofi TV.

Touching on some accusations suggesting that he is chasing after Kuami Eugene's wealth hence his sudden decision to reconcile with him, Mr. Boakye had this to say:

“I’m not after his money. I have not been rich all my life but at least I’m not dead. I have other children. I have a son who just completed KNUST and a girl who is also working currently so it’s not about the money. I just need to see my son. I need him to recognize me as his father."

Meanwhile, the ‘Open Gate’ hitmaker has on several platforms denied knowledge of the man who claims to be his father.

A photo of the star which emerged recently had him performing under the name ‘Eugene Marfo Ministries’ in his early years.

Watch the video below
https://www.youtube.com/watch?v=pyNMnCroMaw&feature=youtu.be&ab_channel=KOFITV