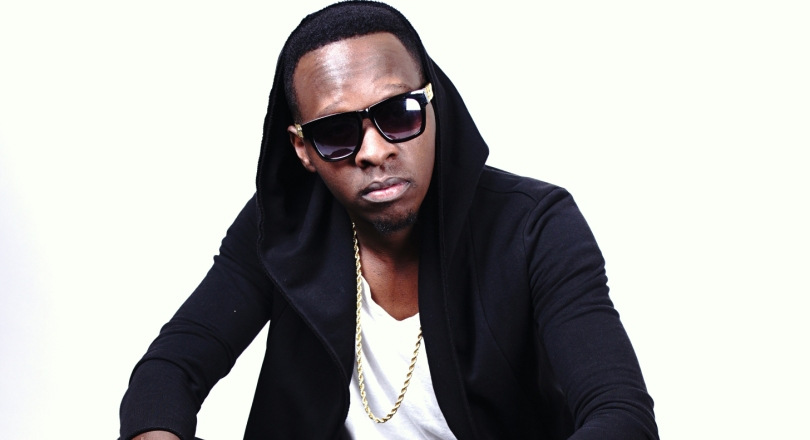 Fast-rising Rwandan musician Gabiro Guitar recently shared a video of him getting rather discouraging feedback from the famous Judge Ian of the Tusker Project Fame (TPF) when he featured in the show back in 2010.

This was a hard time for Gabiro as he set his eyes on the prize but Judge Ian wouldn’t let him have peace at all.

In the video, Ian told him after his performance: “I agree with Julianna you’ve given it your best but listen, your best is nowhere close to what this competition is all about. Let me tell you something, you were voted back in because you are the weakest the other contestants think that you are not good enough they want to compete with someone who is not good enough. You do not belong to this competition,” Ian tore into Gabiro’s performance.

A decade later, Gabiro told Mdundo in an exclusive interview that it was all part of his musical journey and that it molded him into who he is.

He added that the academy also taught him a lot about the dynamics of the industry which he is currently battling.

“One of those advises is never giving up. When I was in the academy – TPF – they taught us how the industry reacts to this fame thing.

“What they taught us is to be aware of the things happening in the industry…always believe in yourself,” he divulged.