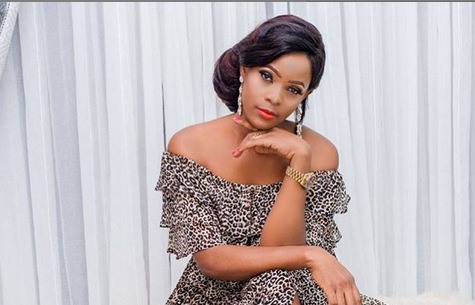 The collaboration emerged as a surprise within the bongo music scene, considering Nyange has been dormant musically for the last few years.

Questions still linger how she earned the collabo with Davido; one of the biggest Naija musicians who has penetrated the international market with Afro Beat.

She now becomes the first East African female musician to collaborate with Davido. Following the release, Nyange has received congratulatory messages from Diamond Platnumz, who is also expected to feature Davido in his upcoming second studio album later this year.

Read Also: Made in Lagos Vs A Better Time: Wizkid and Davido Go Head to Head at The SAMAs 2021

The ‘Elo’ video features a 1970s vibe with vixens embracing the fashion of the past. In general, from the video perspective, the director did justice to the song with unique scenes.

Additionally, the song’s production is versatile, with Nyange mostly adapting to the Afro Beat sound.

The bongo singer fuses both Swahili and Naija vibes and can easily be mistaken for a Yemi Alade.

On his part, Davido maintained his high pitch sound across the entire song. By press time, the video had amassed over 48,000 views on YouTube.