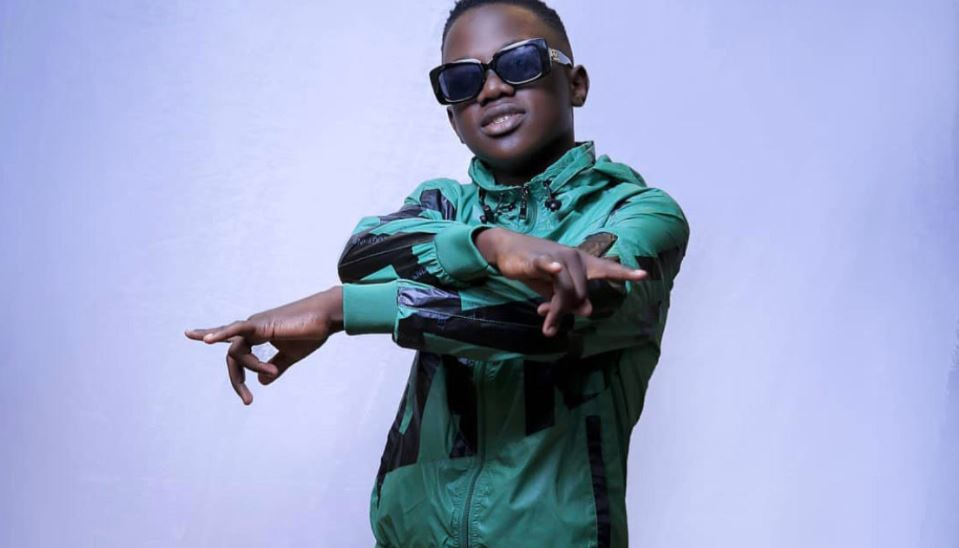 Jamaican recording artists Sean Paul has reached out to Ugandan rapper Ring Rapper appreciating him over his 'Like Glue' cover.

Ring Rapper recently released a cover of Sean Paul’s ‘Like Glue’ song and to his surprise, the cover caught the attention of the Jamaican musician.

Through his management The Atlantic Record Label, Sean Paul sent an e-mail to the young rapper applauding him for his mad talent.

Sean Paul’s team also noted that they have plans to work with the youthful artist, but did not share more details on the same.

“Dear, Mr. Ring Rapper Ratata. We are here to congratulate you on the Like Glue cover project. Indeed you are talented. We have grand plans to work and support you. Please forward us that video on the email below…” the email read in part. 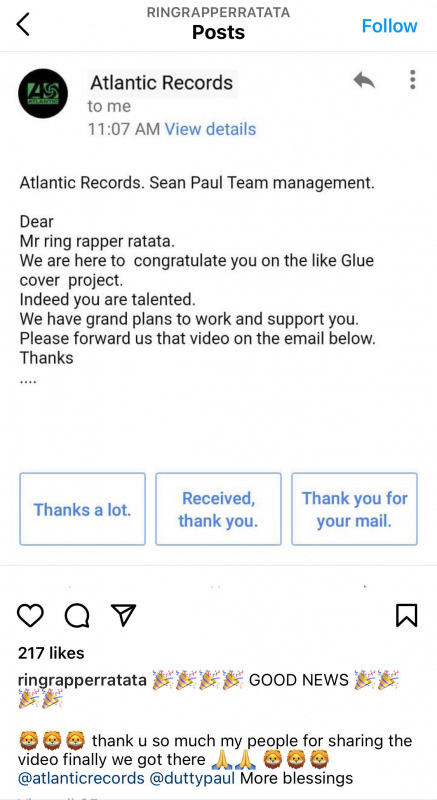 Ring Rapper shared the news on his social media accounts and thanked his fans for helping him reach Sean Paul.

“Thank you so much my people for sharing the video finally we got there Atlantic Records Sean Paul More blessings. I can’t wait for this”, the rapper posted on his social media pages.

‘Like Glue’ was released worldwide on 1 July 2003 as the third single in Sean Paul’s 'Dutty Rock' album.