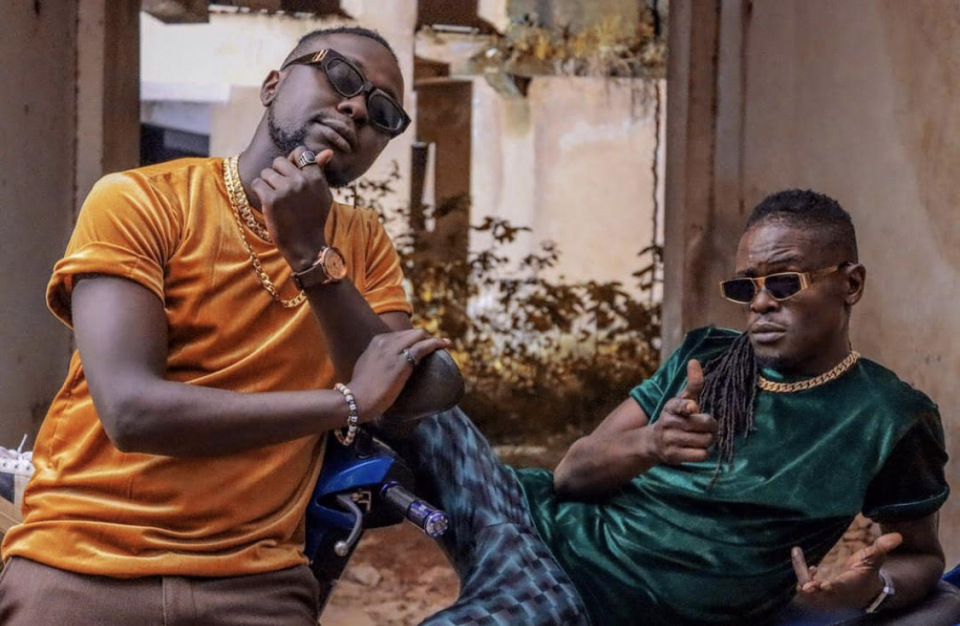 ‘Singa Omanyi’ was produced by Kraizy Beats while the video was shot and directed by Ivash RS; one of the trending videographers from Ykee Benda's Mpaka Films.

The video is colorful and displays nature, fashion, beauty and the African culture.

Dre Cali comes through with the soft and smooth vibes while Weasel Manizzo blesses us with his ruff-n-tuff creating a perfect combo of good music that you will love listening to.

Read Also: Weasel Opens Up on Working with Dre Cali amid His Comparison to Radio Mowzey

In 'Singa Omanyi' (loosely translated from Luganda to mean 'I wish you knew'), both artists drool over their women's beauty as they wish the ladies knew how much they love them.

Reacting to the new video, a section of fans have divulged the song reminds them of the late Radio Mowzey as Dre Cali has a similar voice to his.

Explaining why he chose Dre Cali for the collabo, Weasel said: "Dre Cali is my brother and we have been with him for some time. He is one of the people who love and care about me so I decided to hook up with him.

On his part, Dre Cali revealed that this collabo provides a huge opportunity for him to learn and grow his fan base since Weasel enjoys a massive following across the continent.