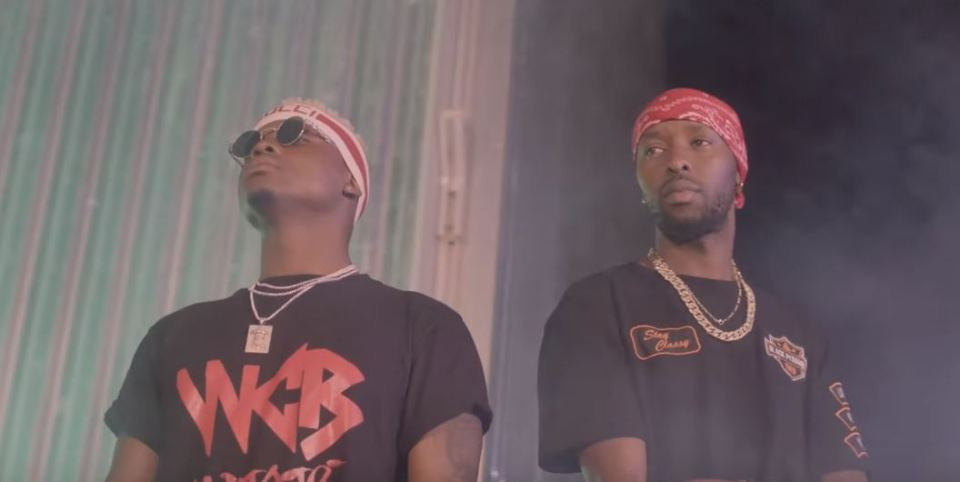 Ugandan Musician Eddy Kenzo has dismissed claims of a beef between him and Harmonize, over the ‘Inabana’ collabo they did in 2019.

There have been reports that Kenzo was irked by Harmonize’s decision to release two versions of 'Inabana', where one features him, while the other features veteran Ugandan musician Jose Chameleone.

When the two songs were released, a section of Kenzo’s fans reacted angrily accusing Harmonize of disrespecting the ‘Tweyegale’ hit maker.

However, speaking during a recent interview, Kenzo clarified that he has no bad blood with Harmonize. He said he enjoys working with Harmonize, and remains to be one of his biggest fans.

Read Also: You Not as Big as You Think, Harmonize Schools East African Artists after Nigerian Visit

During the interview, Kenzo noted that he is ready to work with any Tanzanian musician, whether established or upcoming.

According to Kenzo, if the artist brings quality to the table, they can easily work together.

Furthermore, the singer added that he has four ready albums whose release was delayed due to the coronavirus pandemic. He, however, did not indicate how or when he intends to release the albums.