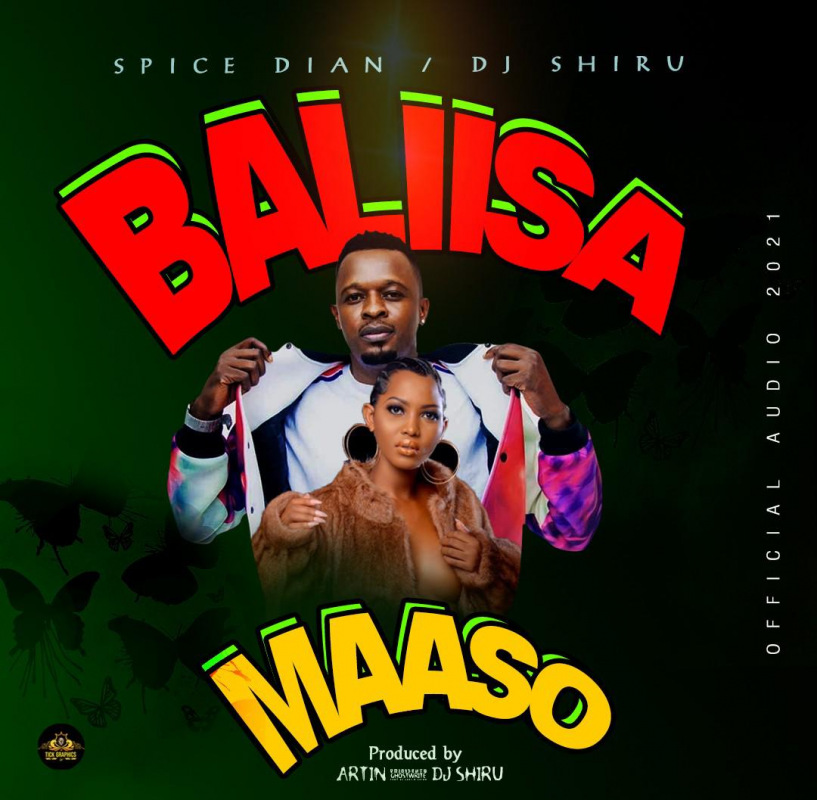 In 'Balisa Maaso' (loosely translated from Luganda to mean they can only look), Spice Diana pledges her loyalty to her lover, noting that all her other admirers can only stare at her.

She assures him that she won't leave him, be tempted or seduced by another man as she is deeply in love with him.

The Source management singer perfectly blends with the beats giving the song a perfect flow that will get you playing it over and over again.

The visuals were recently shot and are expected be released soon. 'Balisa Maaso' comes off DJ Shiru's third studio album dubbed 'Now We Can'.

In ‘Now We Can’, DJ Shiru collaborated with talented producers and several top artistes including; Feffe Bussi, Winnie Nwagi, The Ben, Crysto Panda and John Blaq among others.