Kwabena Kwabena Set to Release New Album on His Birthday 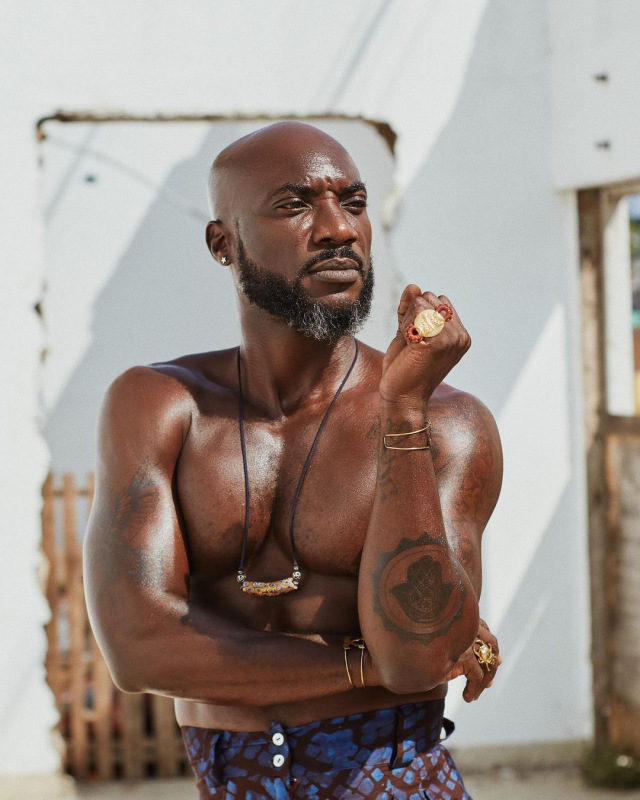 Highlife artiste Kwabena Kwabena has revealed the date for the release of his sixth studio album dubbed ‘Fa Me Saa’. The album will be available on October 17, 2021, a day that happens to also be the singer's birthday.

The album, which comes almost four years since he released his last album ‘Ahyesi’ in 2017, has 13 tracks and features sensational Ghanaian female artist, Efya.

Speaking in an interview with JoyPrime’s Ibrahim Ben Bako, the ‘Aso’ hitmaker said his fans should look forward to the project. “It is detailed and so so good,” he stated.

Kwabena further revealed that he had invited five artists to collaborate on the album and only one out of the five artists he sent the respective songs responded to his request.

“It is very unfortunate. I sent the song to them, I placed personal phone calls to them and I followed up. It gets to a point where these artistes are making me talk to their managers when I have spoken to them personally.”

“It is unfortunate because I have 13 tracks and I couldn’t have done it all as a solo artiste so I invite five people just one person showed up, Efya. It’s been like six months, so I had to close the album and leave them out,” He explained.

He concluded by urging his colleagues to learn to be humble and treat other people with the respect they wish to be treated with in the industry.