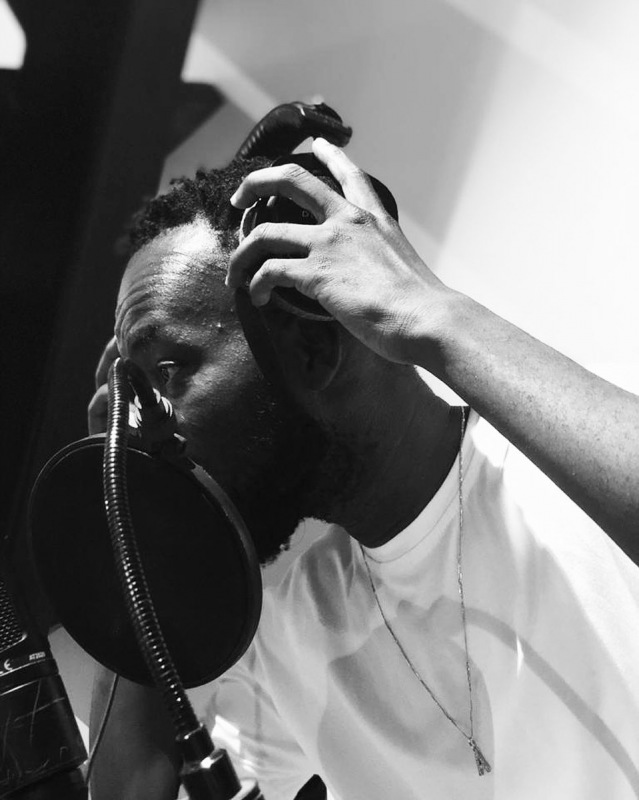 Ghanaian Highlife musician and songwriter Kwabena Akwaboah has disclosed that he used to write songs for his colleagues without receiving any recognition until he met Sarkodie, who schooled him on proper songwriting and the recognition associated with it.

Speaking to MzGee on TV3's Simply Showbiz show, Saturday, 22nd May 2021, Kwabena Akwaboah revealed that he had written award-winning songs for his colleagues who never paid him royalties over the years. This changed after he started working with Sarkodie and working on his “Mary” album, he learned about the royalties associated with writing songs for other artistes.

“So basically, this is me entering the music industry, not knowing so much about it. So my first one was “Daa K3 Daa”, I didn’t even know I had that gift of writing songs. One evening I went to Kiki’s place, I spoke to him about it, Kiki listened to it, he said, ‘this is a good song’, they hit the studio and the song bam (was a hit).”

“And from that day, I realized I have that gift, and I didn’t know, so I didn’t make a dime because I didn’t know anything about it. I didn’t even know what royalties were. I knew so little about how royalties worked. Because I wanted fame then, I felt so good about the first one, oh! I wrote “Daa K3Daa”. I wanted to do another one, and then ASP Kofi Sarpong’s came. That also became a hit, no royalties from that camp too. Because I was now entering the industry, I didn’t know,” Akwaboah narrated.

He went further, “I went to Richie’s place. I was going to do my song one evening, and Richie was like, he almost signed Efya onto his label. So he needed a song for Efya, I had to stay there that night, and I wrote “Best In Me”, Efya sang it. No royalties, nothing from there too, you get my point. So I was like, Ummm! I’m being foolish. So most of the songs, I didn’t really get anything until the “Mary” album came. That was when Sarkodie started showing me how these things work. He taught me how the royalties worked and how we had to split it and everything, so it was literally 50/50 between Sark and I.”

The “Posti Me” hitmaker said that after learning about royalties, he stopped writing songs for other artists who would only pay him little money and decided to focus on his career.