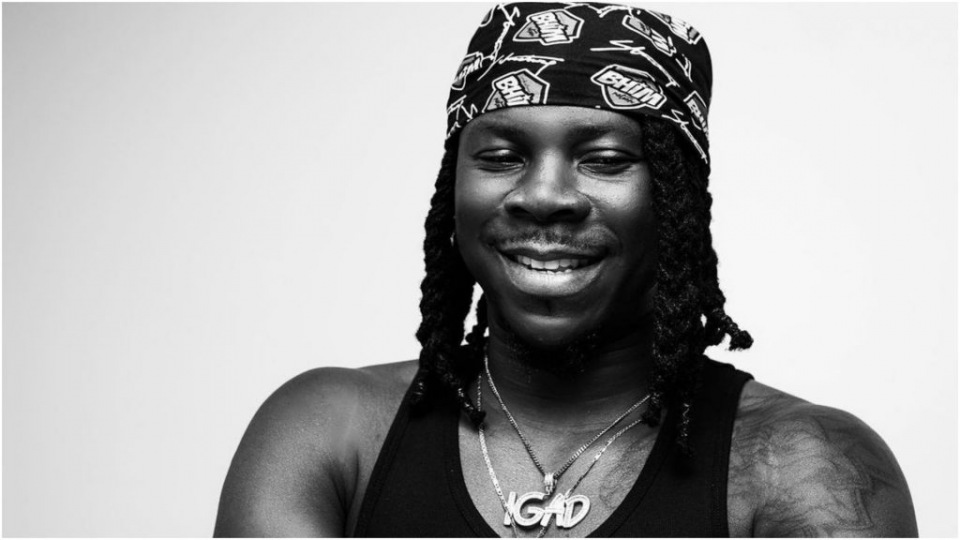 Award-winning Dancehall artiste Stonebwoy has disclosed that he has in a couple of occasions lost some big deals due to some fake news that portray him as a bad person being published.
Speaking on Daybreak Hitz on Hitz FM, the BHIM president stated that even though some parts of the first news on the scuffle that took place at the 2019 Vodafone Ghana Music Awards, were true, every part of the second story, where he allegedly bought fake stream numbers in April to hit 1 million views on Youtube was fake.

According to Stonebwoy people are supposed to pay for their wrong doing, nevertheless, paying for something one has not done is disheartening.
“They say the Internet doesn’t forget. So whether true or false once the news is there, it is very difficult for you to clean it, even if it was a lie.  I have lost two big deals, when that (VGMA fracas) happened and that was real, but, the second one was fake and I still lost something. So when you point out the fact that bad news affects an artiste, it really does.”
The ‘Run Go’ hitmaker further said that when such fake news is published about artists, they not only lose money, their brand and almost every aspect of their lives gets affected.

“Monies are lost whether you do bad or good but when there is a deliberate attempt to put you in a bad space it doesn’t help us,” he added.
While Stonebwoy has no problem with websites that have published fake news about him, he urged them to be verifying some information before rushing to publish them.