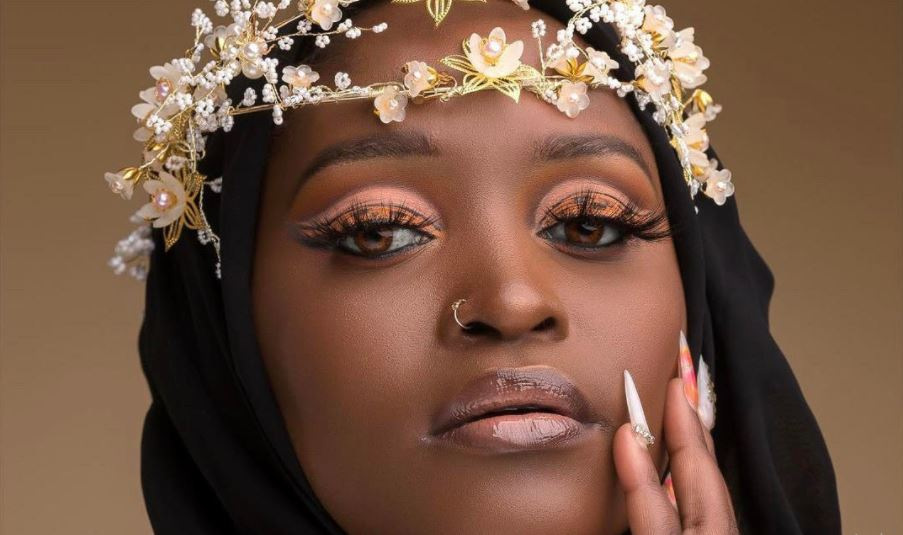 She expresses her deep desire to fall in love to a point of no return. Together with her lover, Winnie Nwagi says she is willing to go to the end of the world with their whirlwind romance.

The audio produced at Swangz Avenue gives us traditional music coupled with unique urban beats that will get you dancing the traditional Kiganda dance.

Ever since Winnie Nwagi renewed her contract with Swangz Avenue, she hasn't been super active, especially in releasing new songs. Her last project titled 'Everything' dropped last year.

Following her break, some fans claimed that the self-styled 'Fire Baby' was being dropped by the label due to negative publicity.

Responding to the fans, Winnie dismissed the claims noting that is in enjoying a cordial working relationship with her bosses at the label.