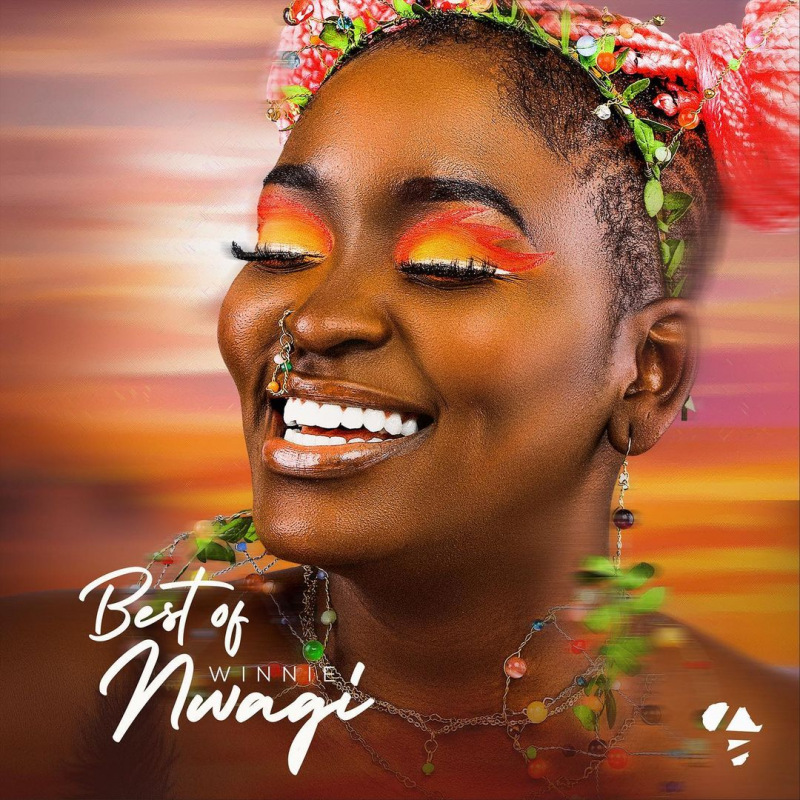 Swangz Avenue singer Winnie Nwagi has dropped 'Best of Everything'; a music compilation of all her songs to remind her fans of how far she has come in the music industry.

This compilation consists of all the songs she has done during her five-year journey in the music industry.

"I'm reminding you of the songs I have released so far. My journey to where I am today because I have been entertaining you for quite some time now," She said in an interview.

On her 17-songs compilation album, you get to hear all her songs including the very first jams like; Science, Kwata Essimu, Detergent, Amaaso, Mataala, Kano Koze among others.

Winnie was supposed to stage a concert this year but due to the outbreak of Covid-19, her concert was cancelled.

She, however, believes this compilation will cover up the gap.

"I want my fans to be holding onto that as I come up with something that will end the year in style," She said.

Winnie Nwagi recently renewed her contract with Swangz Avenue. Although she remains tightlipped regarding the number of years she signed for, she revealed that it was her choice because she was still enjoying her time with the team.

"If you haven't yet fought with someone or had disagreements, there is no point in leaving. I have my peace, sing my songs in the style I want, they do not force me to do anything against my will. So I stayed," Winnie said.