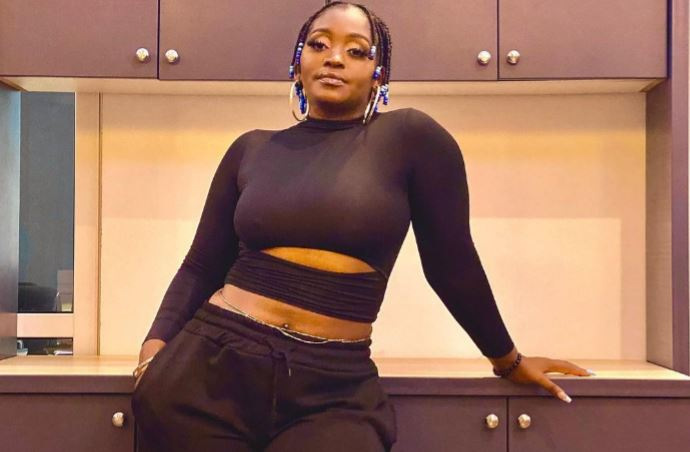 Swangz Avenue diva Winnie Nwagi has finally dropped the video for her latest hit dubbed ‘Everything’.

The ‘Everything’ audio was released in August and fans have been pleading with Nwagi to give them the video. After waiting for over two months, one thing is clear, the video was worth the wait.

The ‘Everything’ video is colorful and very addictive, I bet it will leave you on replay mode.

In 'Everything', Winnie Nwagi promises to give her lover everything to make him happy. She also takes ownership of her man, vowing never to leave his side.

The song produced, mixed and mastered by award winning producer Nessim Pan Production while the video was shot and directed by Swangz Avenue's Marvin Musoke.

Quite different from her other songs,Winnie Nwagi adopts a reggae vibe to this hit. The song’s lyrics are a mixture of both Luganda and English.

Nwagi joined Swangz Avenue in 2014 and has released a number of hit songs with the label. In October, her contract was renewed amidst speculations that the label was to part ways with the sultry singer.