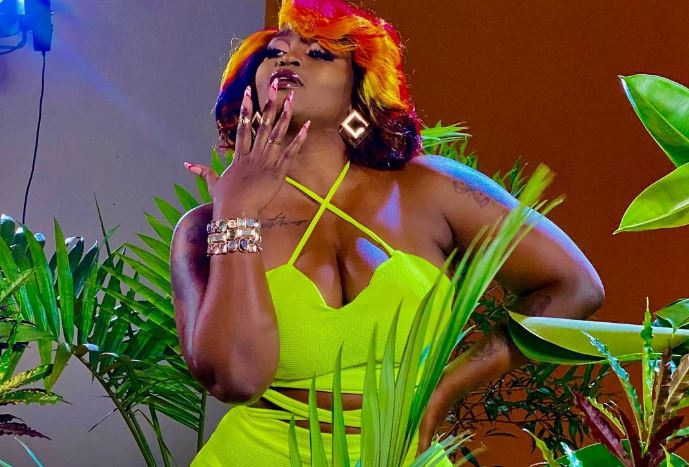 Celebrated Ugandan musician Winnie Nwagi has finally addressed claims that her Swangz Avenue bosses are not happy with the negative feedback she receives online over her dressing.

Social media has been awash with claims that the singer may be expelled from the label over her dressing.

Speaking during a recent interview, Nwagi dismissed the claims noting that her bosses are never bothered with her lifestyle on social media as long as she delivers as per her contract.

Meanwhile, Nwagi recently signed a new contract with the label, an indication that the label believes in her.

"I'm grateful to be working with you guys. It has been nice because I do not have any issues with you and I want the relationship to go on and on..." she said.

Speaking after extending Nwagi’s contract, one of the top bosses at the label noted that they look forward to a successful engagement with the talented singer.

"It's been an amazing journey. I would say you are like a sister. The journey has been nice and we still believe there's a lot in store for us," Benon; one of the bosses at the label said during the contract renewal celebration.

Nwagi joined Swangz Avenue in 2014 and has released a number of hit songs with the label.

Some of her top songs under the label include; Everything, Musawo, Kano Koze, Embeera, Jangu, Matala, Kibulamu, Magic, and Detergent, among others.