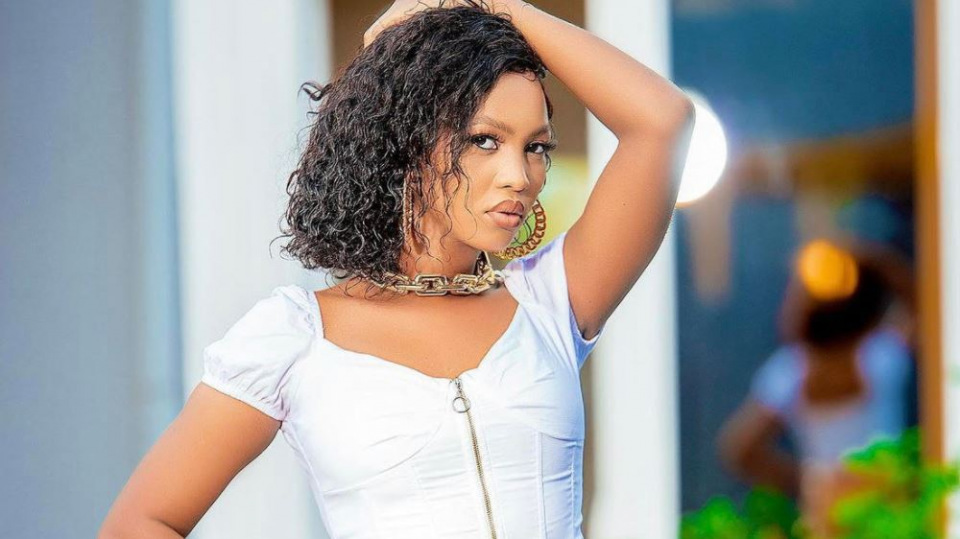 According to Spice Diana, Sheebah's fans have been regularly flooding her social media comment section and insulting her for no apparent reason.

"It is my page and I run through these comments of the people abusing me. They have Sheebah's name in their usernames… I have been insulted for a long time and I was settling for it because I'm used to this. But when it goes beyond a point of disrespect, that is where I draw the line,” she said.

On claims that there is an existing beef between her and Sheebah, Spice Diana denied being aware of any bad blood between them, adding that if she wronged the latter in any way, she is ready to apologise.

Spice Diana further noted that she has not reached out to Sheebah or her management regarding the issue, since it occurred on social media, and did not emanate from the ‘Nakyuka’ hit maker.

"I don't know if she sends people to insult me because I don't know where all this comes from. If there's anything I did, I will apologize for that which I doubt. I have not attacked any artist because I respect each person's hustle,” Spice Diana said.