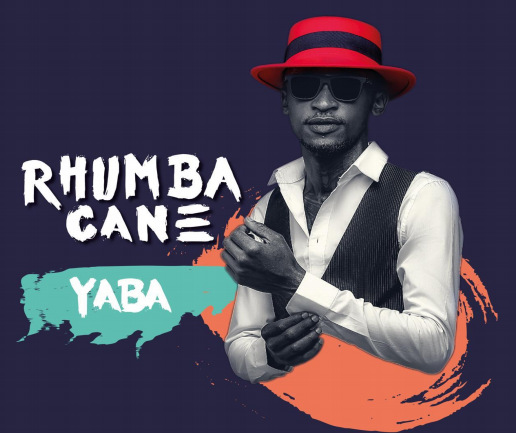 Rhumbacane is a style of music inspired by Rhumba music but showcases its uniqueness by fusing the genres of Rhumba, Trap, and Soulful Benga.

The 6-song EP focuses on the themes of interest, appreciation, and expression of love for a woman through the songs ‘Jaber’, ‘Kuna vile’, ‘Pretty Girl’ and ‘Baby Mama’

The song ‘Rhumbacane’ which’s also the EP’s title introduces the brand ‘Yaba’ and sums up the vibe of the entire project.

As a pioneer of this style of music, Rhumbacane was a befitting and meaningful title for Yaba’s first official EP after he departed from his duo group; the Red Acapella.

“My departure from Red Acapella solidified my intention to continue writing music that was true self-expression and what I thought people might enjoy and relate with as well. I’m glad I found my niche through Rhumbacane! A fusion of Rhumba, Trap, and Soulful Benga. It allows and enables me to be my authentic self and go back to my musical roots!

“It is also my way of introducing the brand ‘Yaba’ to the world. Though often overlooked, the genres of Rhumba and Benga are the main foundation of Kenyan music as we know it. Over the years, musicians (myself included) have sampled music from these two genres and/or music from previous generations and added our own flavor and style to bring a sense of ownership,” he said in a statement while introducing the EP.