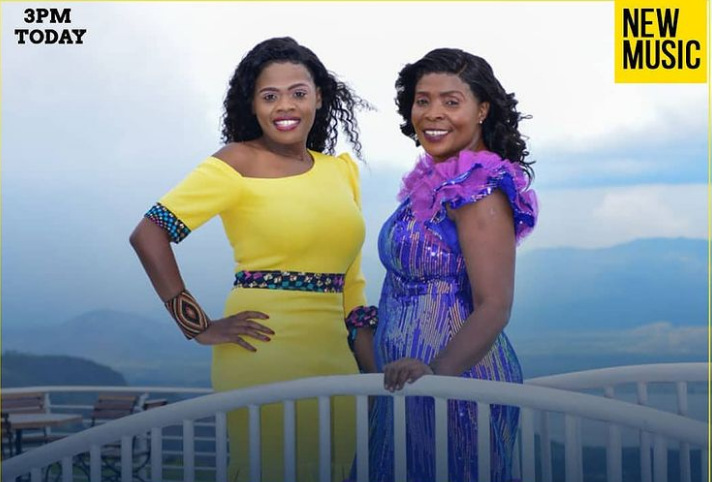 ‘Unamuwinda Nani’ is an upbeat song which expounds on the Biblical story of King Saul hunting down David to kill him. The story which is told in 1st Samuel 19, features King Saul telling his own son Jonathan and all his aides to hunt and kill David.

Instead, Jonathan, who had taken a liking of David informed him about the king's plans and David escaped.

The two talented artists borrow from the story reminding the King Sauls of today that they can try to hunt them down but God will fight for them.

Taking to social media to announce the premiere of ‘Unawinda Nani’, Betty credited Rose for being instrumental in her musical journey.

“She has been very instrumental in my music career and collaborating with her is the best decision I have ever made. It's @malkiarosemuhando God's people,” part of her post read.

The video presents to us outstanding aerial view shots as well as close-ups of both of them dancing to the beautiful song.

‘Unamuwinda Nani’ which dropped a day ago has been received well and already has over 118,000 views on YouTube in such a short amount of time.

In addition to the views, fans also commended the whole team for an overall well-produced audio and creatively directed visuals.

“Everything in this song is just amazing, the positive energy, the vocals, the message, the dressing code, and the location perfects it all!!!” one fan posted.