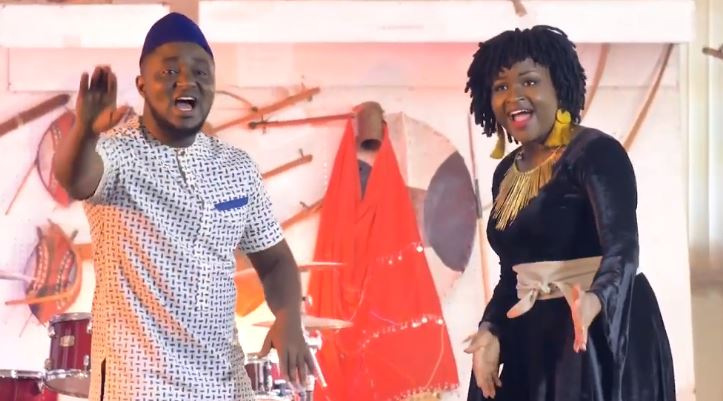 The music industry is basically built on songwriting. Many artistes come and go, but an amazing song will stay around for some good time.

Behind these killer hits, there are writers who spend most of their time thinking, crafting lyrics and trying to make these lines make sense to us music lovers.

They are inspired by different situations and or occurrences in their lives. In some situations, a songwriter will write a jam based on the vision of the client, or he/she will pen something, then try finding a musician whose voice matches well with the song, and sell it to him/her.

This article looks at some of the best gospel music songwriters that have been in the Kenyan music industry over the years.

Please note that the list is in no particular order:

You cannot talk about the Kenyan gospel music industry without mentioning Mr Vee. He is both a musician and songwriter. During his time as a musician, he blessed us with songs that include; Soldier, and VIP. As a songwriter, he has worked with several artistes and blessed us with some of the best gospel tunes in Kenya. 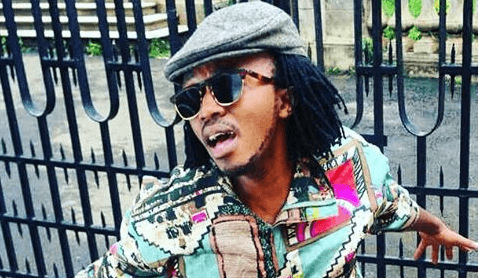 The first thing that comes to mind when you mention Pitson is probably his viral hit ‘Lingala Ya Yesu’. However, in addition to singing, he is a renowned songwriter, and is credited with working with some of the gospel musicians and blessing us with massive tunes. 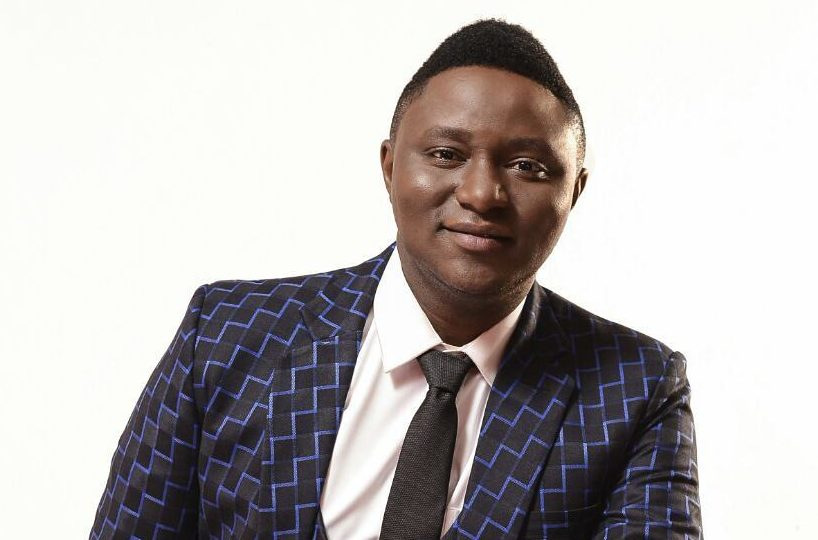 In addition to being a good rapper and singer, Moji is also a good songwriter. He has been involved in several projects that include; Mr Seed’s Kumbe hit featuring Bahati, DK Kwenye Beat’s Yesu Sawa among others. 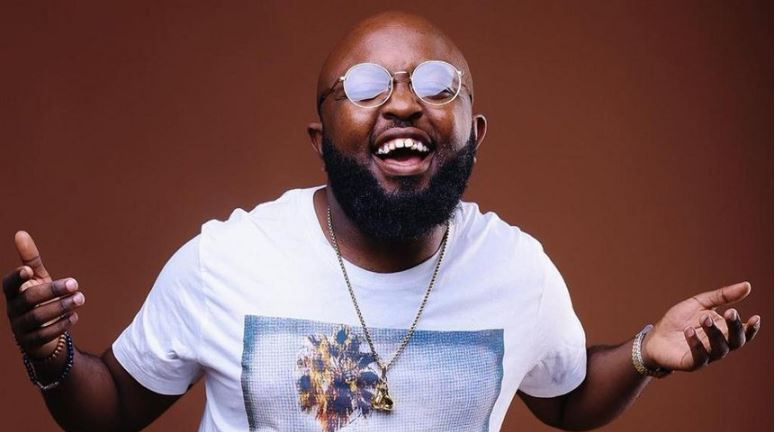