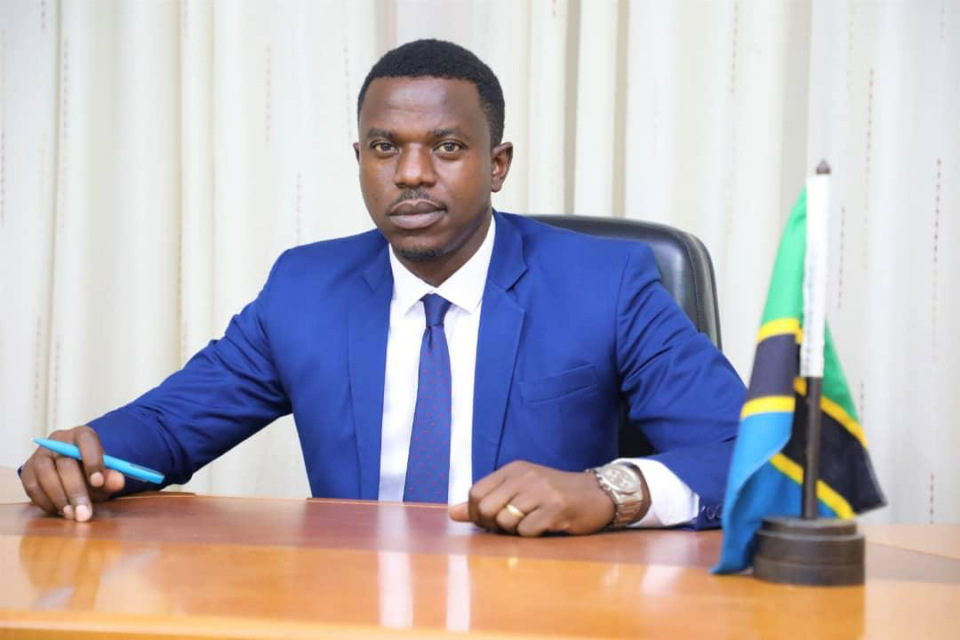 The Tanzanian government has announced an elaborate plan that will see musicians earn more money through a streamlined royalty system.

According to the country’s Minister of information and sports Innocent Bashugwa, through relevant institutions, the government is working on a system that will track songs played on different platforms like radio and TV.

The system, which will be in the form of a mobile application, will then designate the royalties based on the airplay received by each artist.

The minister stated that the application is currently being tested and will be out by July this year.

The move by the Tanzanian government is laudable, considering that the continent at large has struggled with collecting royalties.

Bashugwa further noted that musicians should be patient as the government works to streamline the royalties system.

Regarding appreciation of Tanzanian musicians through an award gala, Bashungwa noted that the government is working towards rolling out Tanzanian music awards at the end of the year.

He divulged that the government would pay a lot of emphasis to artists’ morals while nominating artists for various categories.